In-Q-Tel: the quiet activism of the CIA's investment fund abroad

In-Q-Tel would have taken a stake in the French start-up Prophesee, affirms the newspaper Les Echos, which would represent a first in France for the financial arm of the CIA. An example that ... 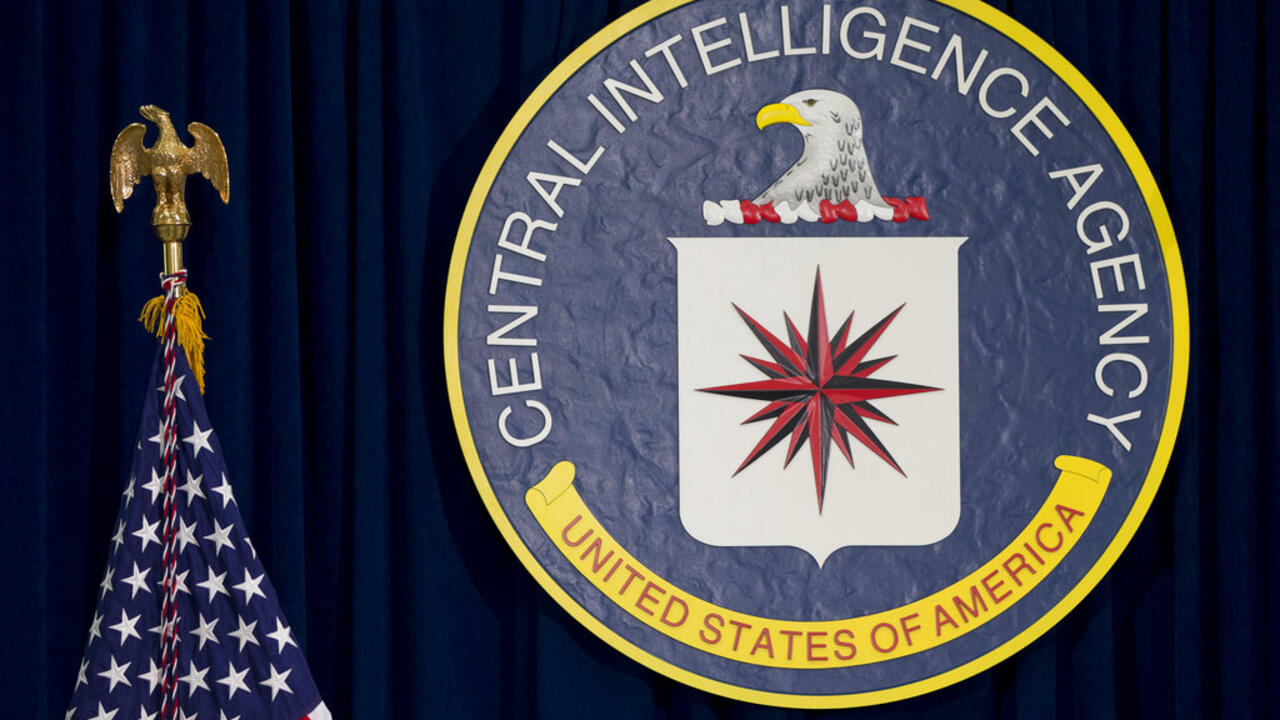 A little of the CIA's money in the ecosystem of French start-ups?

At least one young tricolor shoot would have benefited from the support of In-Q-Tel, the investment fund of the famous American intelligence agency, affirms the daily Les Echos, Tuesday, October 19.

The French company in question, Prophesee, manufactures artificial retinas doped with artificial intelligence capable "of perceiving things that a traditional camera cannot", enthuses In-Q-Tel in a blog post published on the 23rd. September.

This Parisian start-up, founded in 2014 and which has collaborated with giants such as the Chinese Huawei or the Japanese Sony, would be In-Q-Tel's first known investment in France.

The investment would have been made a few years ago, believes the French daily, but it was never made public by Prophesee, nor by the CIA fund.

Even today, the two parties refuse to confirm the reality of the investment, recognizes the French economic newspaper.

It wouldn't be the first time that In-Q-Tel has secretly invested in a start-up.

In 2016, Chris Darby, the CEO of the American fund, acknowledged that out of a total of more than 310 investments since 2001, there were about a hundred that had never been made public, recalls the Wall Street Journal.

But the CIA investment fund's interest in tricolor nuggets is common knowledge.

In 2020, the French army even had to call to the rescue its own investment fund - Definvest - to the rescue to prevent In-Q-Tel from entering the capital of Preligens, a specialist in data analysis. of geolocation for the intelligence and defense sector, Le Figaro told at the time.

France is not, moreover, the only European country in the crosshairs of these investors in the pay of the CIA.

The latter entered the capital of Spanish, British, Finnish and even German start-ups.

The American fund thus bet on Iceye, a Finnish company specializing in the construction of microsatellites, on CounterCraft, a Spanish specialist in cybersecurity, or on Toposens, a German manufacturer of 3D sound sensors.

In all, In-Q-Tel has officially acquired stakes in fifteen European start-ups.

And that's without counting any investments kept secret.

A recent European tropism since it dates back to the opening of a subsidiary of In-Q-Tel on the Old Continent, in London, in 2018. Previously, the money from this fund remained on American soil.

From Tetris to the CIA

Historically, in fact, In-Q-Tel was founded both to take advantage of innovations conceived in Silicon Valley and to finance American start-ups in sectors that the CIA deemed critical for the United States, says John T. Reinert, an American lawyer author of one of the rare studies devoted to the investment strategy of In-Q-Tel published in 2013.

At the end of the 1990s, the CIA faced a double dilemma: its budget had been seriously reduced since the end of the Cold War, and the agency saw Silicon Valley become a global mecca for innovation. , without being able to take advantage of it.

Hence the idea of ​​creating in 1999 an investment fund on the model of those who financially supported the beginnings of all these fashionable start-ups in California.

With one difference: In-Q-Tel does not have to make a profit and works 100% with public money.

To give young entrepreneurs confidence, the CIA places Gilman Louie, a business leader unrelated to espionage, at the head of In-Q-Tel.

His main achievement was to have imported to the United States a Soviet video game called ... Tetris.

In-Q-Tel was quickly seen as a very promising tool by the US administration.

As early as June 2001, a report by the independent organization Business Executives for National Security - bringing together business leaders responsible for reflecting on national security issues - concluded that this investment fund “enabled the CIA to quickly identify the emerging technologies that could have an impact on its business ”.

But the success is controversial.

In-Q-Tel is best known to the general public in the United States for having been one of the first investors in Palantir, the Big Brother of Big Data renowned for providing electronic surveillance tools to law enforcement.

Chris Darby, who took charge of In-Q-Tel in 2006, has repeatedly defended the action of the investment fund, assuring that his collaboration with start-ups had saved lives.

Interviewed in 2016 by the Wall Street Journal, he had for example explained how the work of an American company specializing in the analysis of chemical residues present in carpets and supported by In-Q-Tel had enabled the army to s '' equip devices capable of detecting the presence of dangerous chemicals in Afghanistan or Iraq.

This financial structure does not stop at giving the CIA the benefit of the creative manna of Silicon Valley.

At the head of a budget slightly over $ 100 million per year, she also tries to bring out champions in strategic areas in the eyes of American spies.

This is how the first investments concerned start-ups working in the field of satellites, recalls the lawyer John T. Reinert in his study on In-Q-Tel.

They then turned to data analysis and storage as well as artificial intelligence.

A list of priorities identical to that of the Chinese.

And it is not a hazard.

“The competition between the great powers to know who will extend its influence in the world depends on the capacity of a country to be technologically dominant,” argued Chris Darby.

Hence the idea of ​​In-Q-Tel to start investing also outside American borders, where China was already increasing the number of start-up acquisitions.

The opening of the first subsidiary of the investment fund in London was decided in 2018, at the same time as former US President Donald Trump launched his trade war against Beijing.

A year later, another branch was opened in Australia, a country at the heart of the struggle for influence between the United States and China in the Pacific.

"This strategy is a way of countering the Chinese 'threat' in high technologies," assures the newspaper Les Echos.

In-Q-Tel would feel invested with a mission: to offer an American alternative, in the face of Chinese manna, to European or Australian start-ups.

The case of the French start-up Prophesee perfectly illustrates this investment battle.

The Chinese are also interested in this company, since the Sinovation fund and the Chinese smartphone manufacturer Xiaomi entered its capital in July 2021 ...