Therese Lindgren on the risk of being hacked: "People try daily"

Therese Lindgren is one of Sweden's biggest influencers with one million followers on both Instagram and Youtube. She is subjected to daily hacking attempts - but does not know what she would do if they ever succeed. - I have no number for Youtube that can solve it for me, it's scary, she says in SVT's series Hacked. 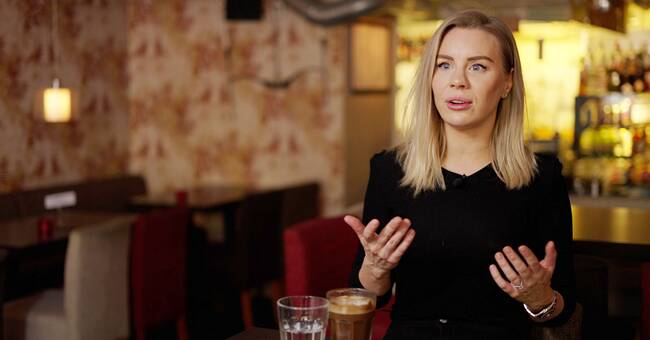 But even though she has millions of followers, she herself has no control over the technology - it is the companies that own the platforms.

- Should my Youtube channel, for example, disappear because someone hacks into it, then I do not know what I do, she says.

Therese Lindgren receives daily text messages with codes that she is asked to use to verify logins.

The problem is that she is not the one trying to log in.

- So I know that it is people who try to get into my accounts, she says.

In an experiment, SVT commissions four hackers to, with Therese Lindgren's approval, try to hack her accounts.

Using three different methods, they try to get in for 48 hours.

- It was very unpleasant, I did not like this, says Therese Lindgren afterwards.

Play the video above to see how the hackers fare when they try to take over Therese Lindgren's accounts.

Watch the entire episode five of Hacked on 16 November at 21:00 on SVT1, or watch all episodes of the series already now on SVT Play.