The US authorities are committed to dialogue with the DPRK and are open to holding a meeting without preconditions. This was stated by the US Special Representative for the DPRK Song Kim. 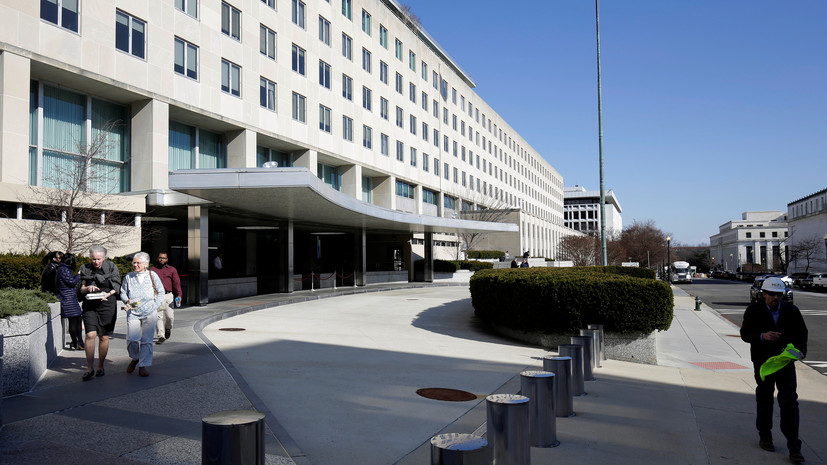 “Washington is strongly committed to working closely with its allies and partners, especially the Republic of Korea and Japan, to achieve complete denuclearization and sustainable peace on the Korean Peninsula,” Kim said.

According to him, in order to achieve this goal, the United States will seek diplomacy with the DPRK.

“This includes considering potential engagement with the DPRK to ease tensions.

The US continues to contact Pyongyang to resume dialogue.

Our intentions remain the same, ”added the special representative for the DPRK.

He stressed that the United States "does not harbor hostile intentions towards the DPRK and is open to meetings without preconditions."

Earlier, the Ryonghap agency, citing a source, reported that the heads of the intelligence services of South Korea, the United States and Japan intend to hold a meeting in Seoul to discuss the situation around North Korea.

On October 14, the State Department reported that the United States had submitted concrete proposals for cooperation to North Korea and is now awaiting a response from the DPRK.