In Japan, where there were more than 20,000 corona cases a day just two months ago, the number of new confirmed cases has recently dropped to 500. From next month, regulations on restaurant business are also expected to be greatly eased. 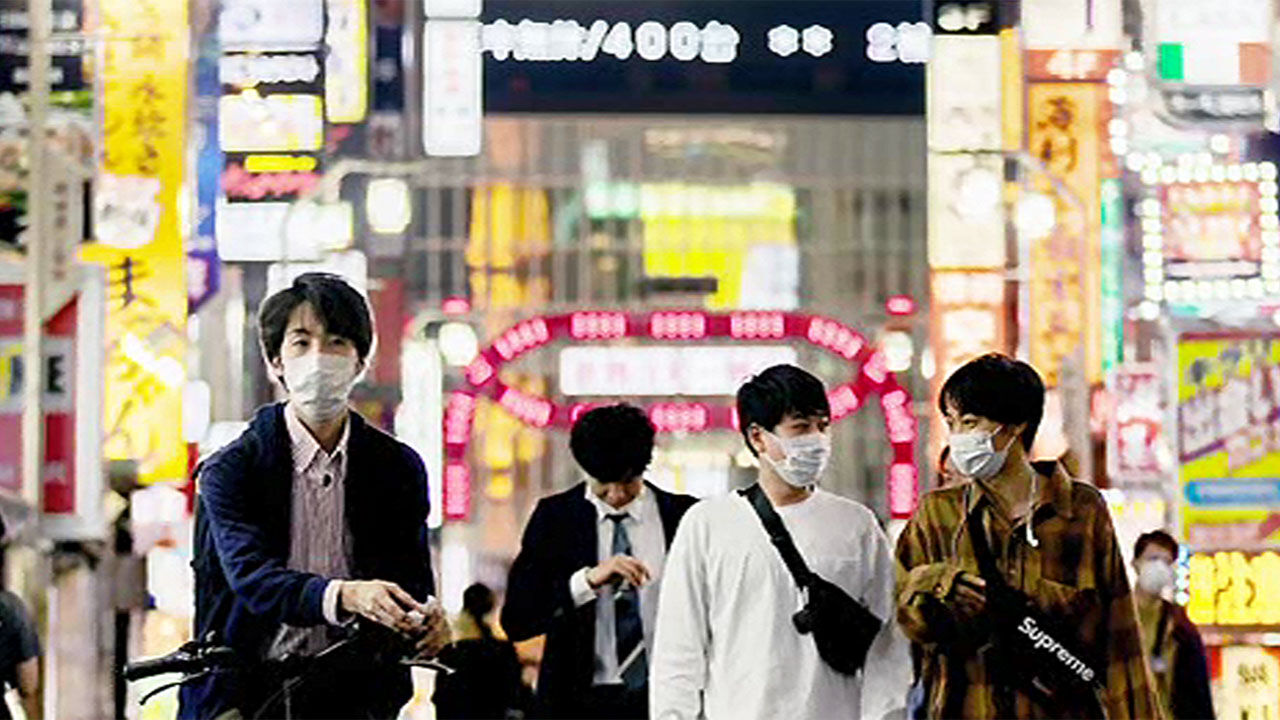 Japan, where there were more than 20,000 corona confirmed a day just two months ago, the number of new confirmed cases has recently dropped to 500. From next month, regulations on restaurant business are also expected to be greatly eased.

This is Tokyo correspondent Yoo Seong-jae.

Artificial intelligence cameras have been installed throughout the stadium to identify the movement of the spectators.

More than 10,000 spectators entered the game that day, exceeding the current quarantine guidelines.

This is the first large-scale event experiment the Japanese government is promoting to restore daily life in the era of Corona.

Today (19th), there were 36 new confirmed cases of Corona in Tokyo.

The number of new daily confirmed cases across Japan also surpassed 20,000 at the end of August, but has recently fallen below 500.

As a result, an experiment to gradually lift the limit on the number of restaurants, which currently has a maximum of 4 people, and restrictions on business hours until 8 pm, will be conducted starting from the day after tomorrow in Kyoto.

If the restaurant owner confirms the customer's vaccination record or voice certificate, the number of people limit and usage time will be lifted.

The Japanese government plans to finalize the so-called 'restriction on action' policy by the end of this month after verification in 12 metropolitan areas including Hokkaido.

[Group Let / Japanese Prime (last 15 days): During October through broad autonomy and coordination we will do the knot measures (restrictions easing) as a whole -

a vaccine secondary coverage to nearly 70% of the background of the confirmed characters reduction Although it is an analysis, there are concerns that it is still too early to ease restrictions on actions to stimulate the economy.