US Secretary of Defense Lloyd Austin said that Russia started the conflict in Donbass, and is now obstructing its peaceful settlement. 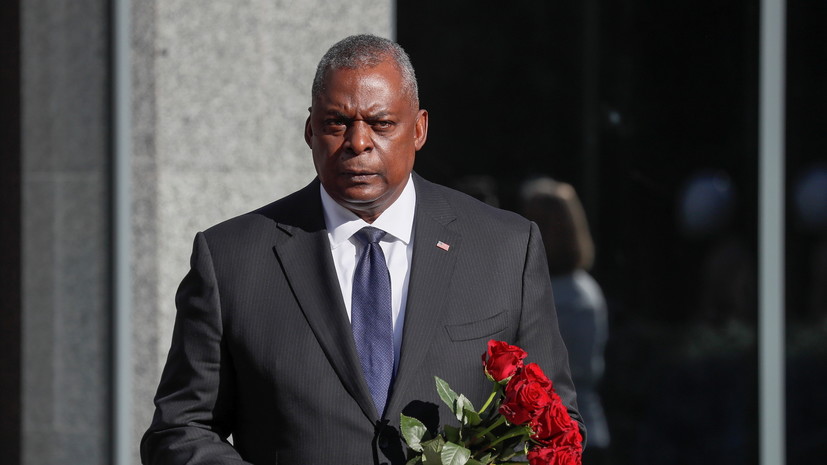 “Let's be clear that Russia started this war and Russia is the stone that hinders a peaceful settlement.

They began to violate the territorial integrity and sovereignty of Ukraine, ”he said at a joint briefing with his Ukrainian counterpart Andriy Taran.

According to TASS, Taran, in turn, said that Kiev expects further support for its independence from the United States.

Earlier, Russian Foreign Minister Sergei Lavrov said that the dialogue between Moscow and Washington on Ukraine was resumed after the visit to Russia by US Deputy Secretary of State Victoria Nuland.

Nuland was in Russia from 11 to 13 October as part of a working visit.

As Nuland herself said, negotiations with the Deputy Head of the Presidential Administration of Russia Dmitry Kozak on the Minsk Agreements were productive.