Several recent court decisions in Hong Kong give the authorities latitude to use provisions of the national security law for facts prior to the adoption of this ... 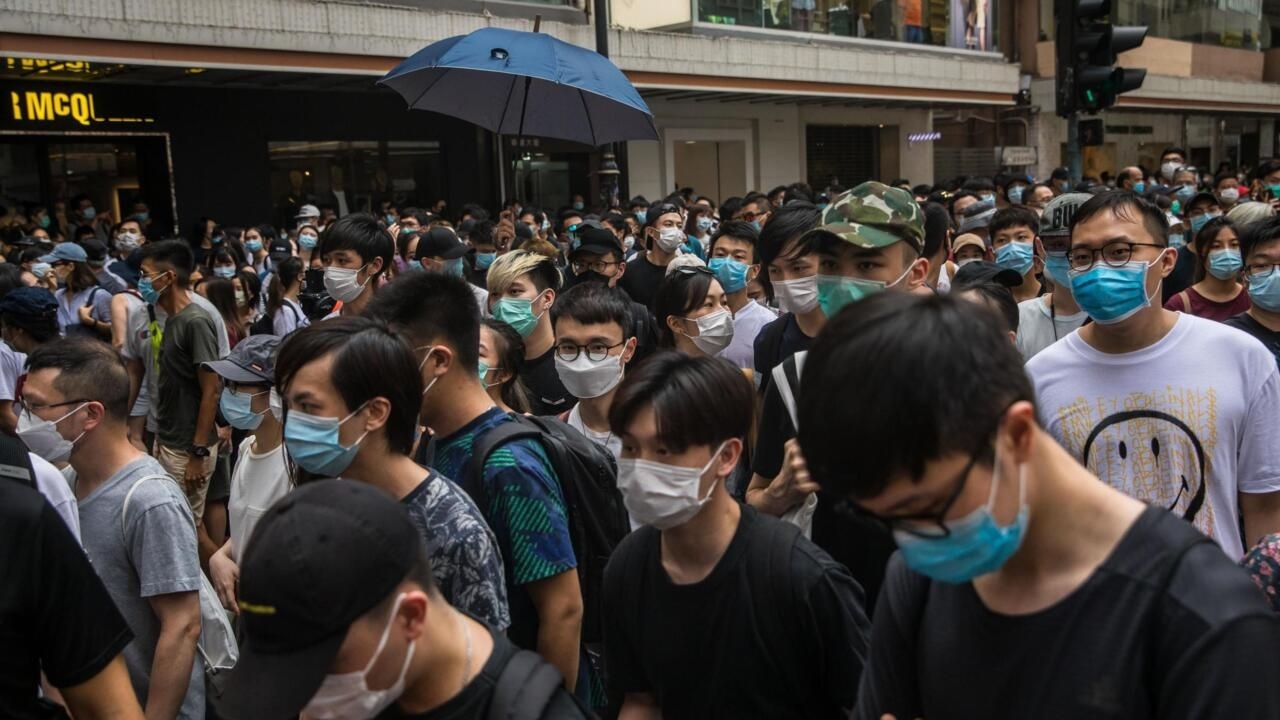 Demonstration against the National Security Law in Hong Kong.

Several recent court rulings in Hong Kong give authorities leeway to use provisions of the national security law for facts prior to its adoption in the summer of 2020.

Despite promises from Beijing and the local executive that the law will not be retroactive, several recent police investigations have shown that they relate to facts that predate the adoption of the National Security Law.

A situation that worries civil society.

These recent inquiries have confused pro-democracy activists across China's special administrative region, some of them fearing prosecution for actions they believed at the time to be lawful.

For these activists, there is no doubt that these facts illustrate a desire to crush dissent.

►Also read: Hong Kong: one year after the national security law, a drastic drop in freedoms

This is the case of Ray Wong, a pro-democracy activist, the first Hong Kong citizen to be granted political asylum in Europe. "

I would say that my personal case is clear proof of the retroactive use of the law on national security. . For me, as an activist, it is indisputable that Beijing's eagerness to apply this law in Hong Kong was intended to suppress the pro-democracy movement

explains from Germany to

He also believes that "

since the adoption of the law

practically all of civil society has been wiped out

past three months alone, more than 40 civil society organizations have been dissolved.

Almost all of Hong Kong's top activists, political leaders and pro-democracy media representatives have either been arrested or jailed.

We are witnessing the total collapse of one of the freest cities in the world,

Several groups, including the Civil Human Rights Front (CHRF), which sparked large pro-democracy protests in 2019, are being investigated for facts that predate the national security law, according to statements by senior officials. police and pro-Beijing press information.

In the eyes of legal experts and lawyers, the situation highlights the true scope of national security law - including how it brings back to date British colonial-era laws affecting national security. .

They are concerned to see, in paragraphs of recent court decisions, what they see as a free field given to the authorities to investigate facts of the past.

In April, a district court also noted that acts of sedition were considered by national security law as a more dangerous crime than in the past, suggesting the lifting of the six-month limitation period.