Elysee polls: the court requires Sarkozy to appear as a witness - France 24

Elysee polls: the court requires Sarkozy to appear as a witness Paris (AFP) Judicial coup: the court ordered Tuesday the hearing of the former head of state Nicolas Sarkzoy as a witness at the trial of his former collaborators for the case of the Elysee polls, in which he is covered by his presidential immunity. Extremely rare decision, the Paris court ordered the resumption of the hearing in the early afternoon that Nicolas Sarkozy, who was never heard in t 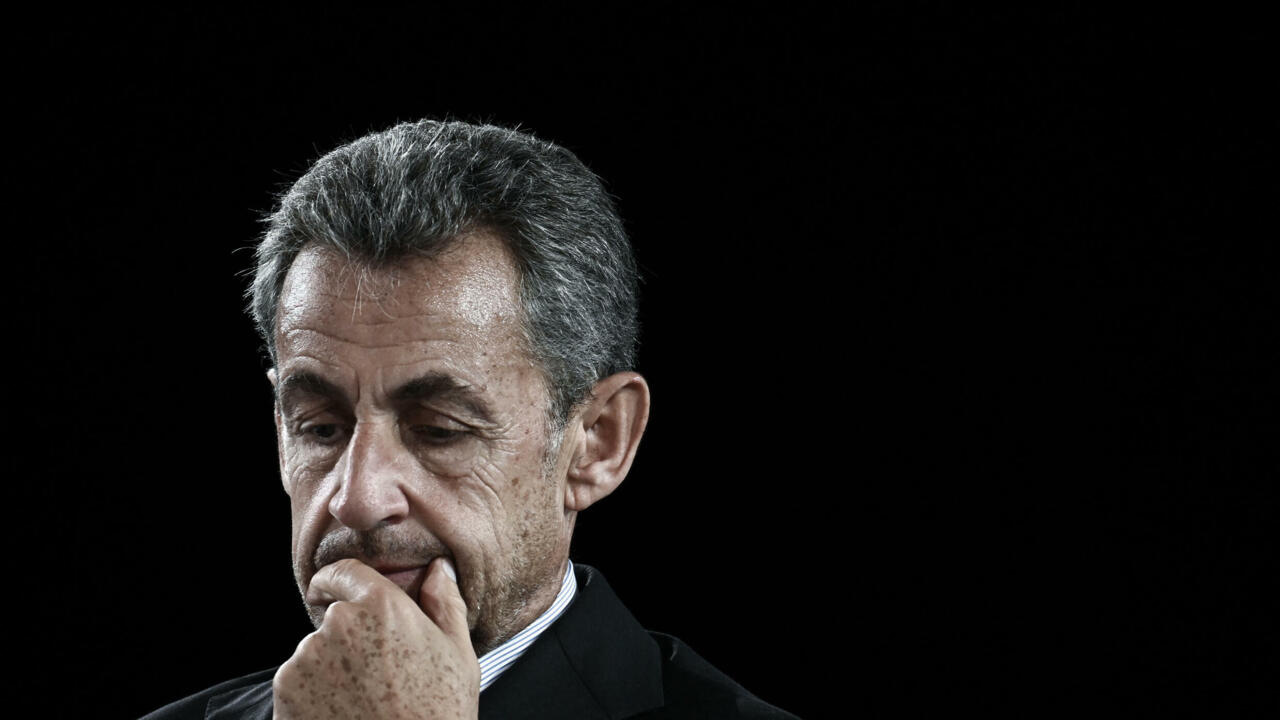 Judicial coup: the court ordered Tuesday the hearing of the former head of state Nicolas Sarkzoy as a witness at the trial of his former collaborators for the case of the Elysee polls, in which he is covered by his presidential immunity.

Extremely rare decision, the Paris court ordered the resumption of the hearing in the early afternoon that Nicolas Sarkozy, who was never heard in this case, "be brought before him by the police so that 'it be heard on November 2,' as the law allows.

Quoted at the trial by the Anticor association, at the origin of the case, the former head of state had indicated in a letter addressed to the court that he did not intend "in any way to comply with this summons".

According to the Constitution, the Head of State is covered by criminal immunity for acts performed during his mandate, but the supreme text "does not in any way prevent a former president from being heard as a witness", recalled the magistrate.

The court cited the European Court of Human Rights (ECHR), considering that the appearance of the former president was also motivated by the rights of the defense of the five defendants, former members of the close guard of Nicolas Sarkozy.

Asked by AFP about this decision, the entourage of the latter did not wish to speak "at this stage".

His lawyer was not reachable at the beginning of the afternoon.

For four weeks, five former relatives of Nicolas Sarkozy, including the former secretary general of the presidency Claude Guéant, are tried for suspicion of favoritism and embezzlement of public funds, linked to consulting and polling contracts between 2007 and 2012.

In this case, from the outset, the former tenant of the Élysée Palace has never been prosecuted.

Already cited as a witness during the investigation in 2016 by Anticor, Nicolas Sarkozy had refused to come, arguing that in this case, the Court of Cassation had confirmed that he enjoyed constitutional immunity.

In his letter to the court, he also cited the example of Jacques Chirac who had refused to come and testify in the Clearstream affair.

In 2016, faced with this refusal, the investigating judge Serge Tournaire estimated that forcing Nicolas Sarkozy to testify would be "disproportionate" - an interpretation confirmed by the investigating chamber after another request from Patrick Buisson.

Monday, the National Financial Prosecutor's Office (PNF), which represents the prosecution at this trial, considered that this "position" of the investigating judge was "a position of common sense and wisdom", adding "to recover" to the court concerning a possible recourse to the public force.

"Today, the fact that, finally, the court decides that he can appear as a witness, is an extremely important moment for justice", reacted Me Jérôme Karsenti, lawyer of Anticor, during a suspension of hearing.

On March 1, Nicolas Sarkozy became the first former President of the Fifth Republic to be sentenced to prison in the so-called "wiretapping" affair.

He was sentenced to three years' imprisonment, one of which was firm, for bribery and influence peddling - a conviction he appealed.

On September 30, he was also sanctioned with one year of imprisonment, to be served under an electronic bracelet, for illegal campaign financing in the Bygmalion case.

There too, he appealed, which suspended the application of the sentence.

During the Bygmalion trial in the spring, which took place in the same courtroom as the polls trial, Nicolas Sarkozy had only come for his questioning.

He was absent at the time of the judgment.

The former head of state finally remains indicted in the case of suspicion of Libyan financing of his victorious campaign in 2007, for passive corruption, illegal financing of the electoral campaign and concealment of Libyan public funds, as well as for association of criminals.