Countries that implemented 'With Corona' first, how are they now?

It is a real-time e-news that looks at the news that became a hot topic on the Internet overnight. Korea is about to undergo a gradual recovery of daily life next month, the so-called 'with Corona' transition. 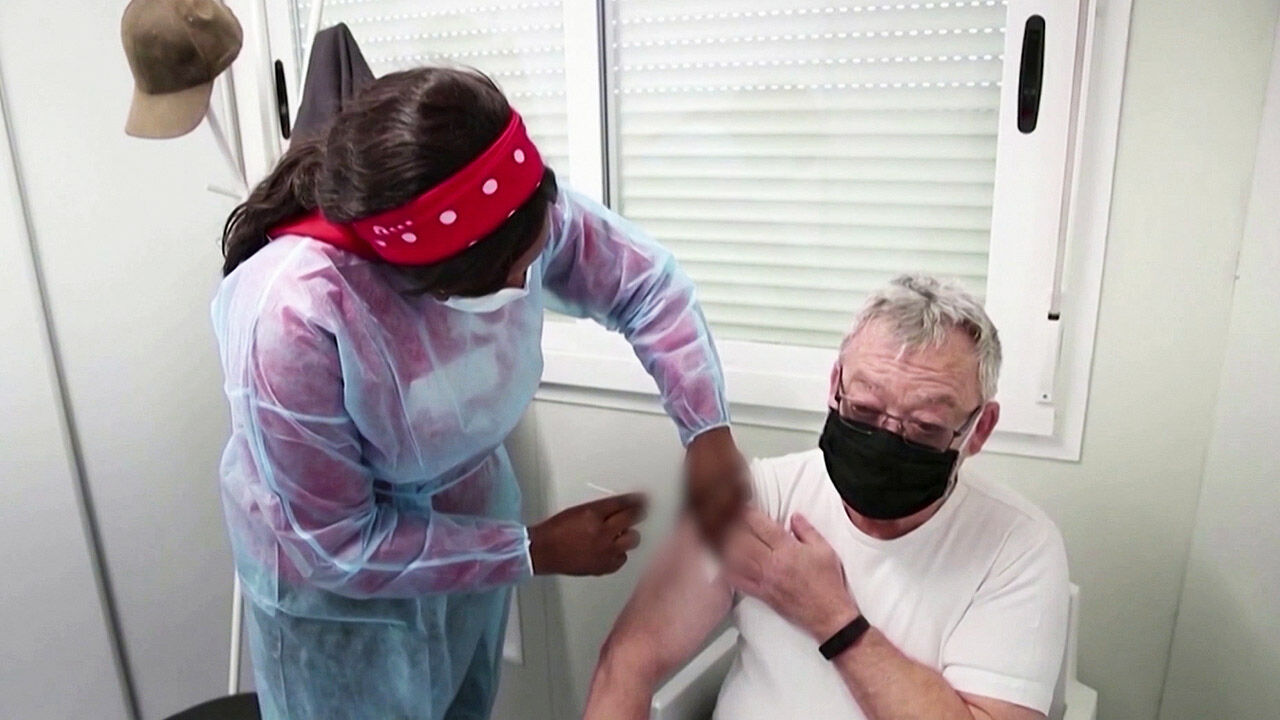 Korea is about to undergo a gradual recovery of daily life next month, the so-called 'with Corona' transition.

In mid-July, the UK effectively ended its social distancing policy as bars and restaurants normalized operations.

The average number of deaths per day is more than 120.

In particular, it was recently found that about 10% of the UK's Corona 19 infection source is a new mutated virus called Delta Plus, which is estimated to be 10 to 15% more contagious than the existing Delta mutation.

However, the British government is closely monitoring the situation, but is not in a position to break the With Corona stance.

Singapore also declared with Corona in June, when the vaccination rate exceeded 80%, and as the number of confirmed cases has increased since then, the United States raised the risk level of Corona 19 in Singapore to the highest level.

launch of the Nuri, a Korean projectile made with pure Korean technology, is just one day away.

I'm going to stand on the launch pad today (the 20th). What is the key to the Nuri's core technology and launch success?

The core technology of Nuriho is contained in the engine.

The so-called clustering technology, which combines four 75-ton engines into a balanced 300-ton engine, is also a key technology that will determine the success or failure of the launch.

In addition, the gimbaling technology that finely adjusts the combustor angle of the four engines to determine the direction of the rocket's movement cannot be left out.

After reaching a certain altitude, the key is to separate the rocket. The Nuri, a three-stage rocket, has a connection part called the interstage at the part that connects the 1st and 2nd stages, and the 2nd and 3rd stages, and explosives are installed there. Detonate explosives at the right time to separate each stage.

remember the Pohang earthquake 4 years ago?

I have also seen many articles that victims who have been living in shelters in tents have returned to their daily lives after a whopping 1,435 days.

Pohang Heunghae Gymnasium is filled with 221 tents measuring about 3.3 square meters, where victims who lost their homes in the earthquake four years ago stayed, but they were demolished after twists and turns.

About 1,100 people who lost their homes in the earthquake once lived in the relief center. Of these, 9 generations and 10 people have lived here for 4 years after the earthquake.

Residents of the Korea-US Minister's Mansion in Heunghae-eup, Pohang-si, had a legal dispute when the building was excluded from the target of relocation because the building was not judged to be transmitted.

However, the Pohang Earthquake Damage Relief Review Committee recently decided that the damaged building could not be repaired, and as a reasonable support was opened, the victims also decided to liquidate their lives at the relief center.

Heunghae Indoor Gymnasium, which was used as a relief center, was returned to the residents' sports facility.