Concha Márquez Piquer: the great artist who suffered the tragic death of her daughter, the infidelities of Curro Romero and the 'tongo' of Eurovision

The music is in mourning. Concha Márquez Piquer died yesterday at the age of 75 after a month admitted to the Quirón hospital in Madrid suffering from respiratory failure ... 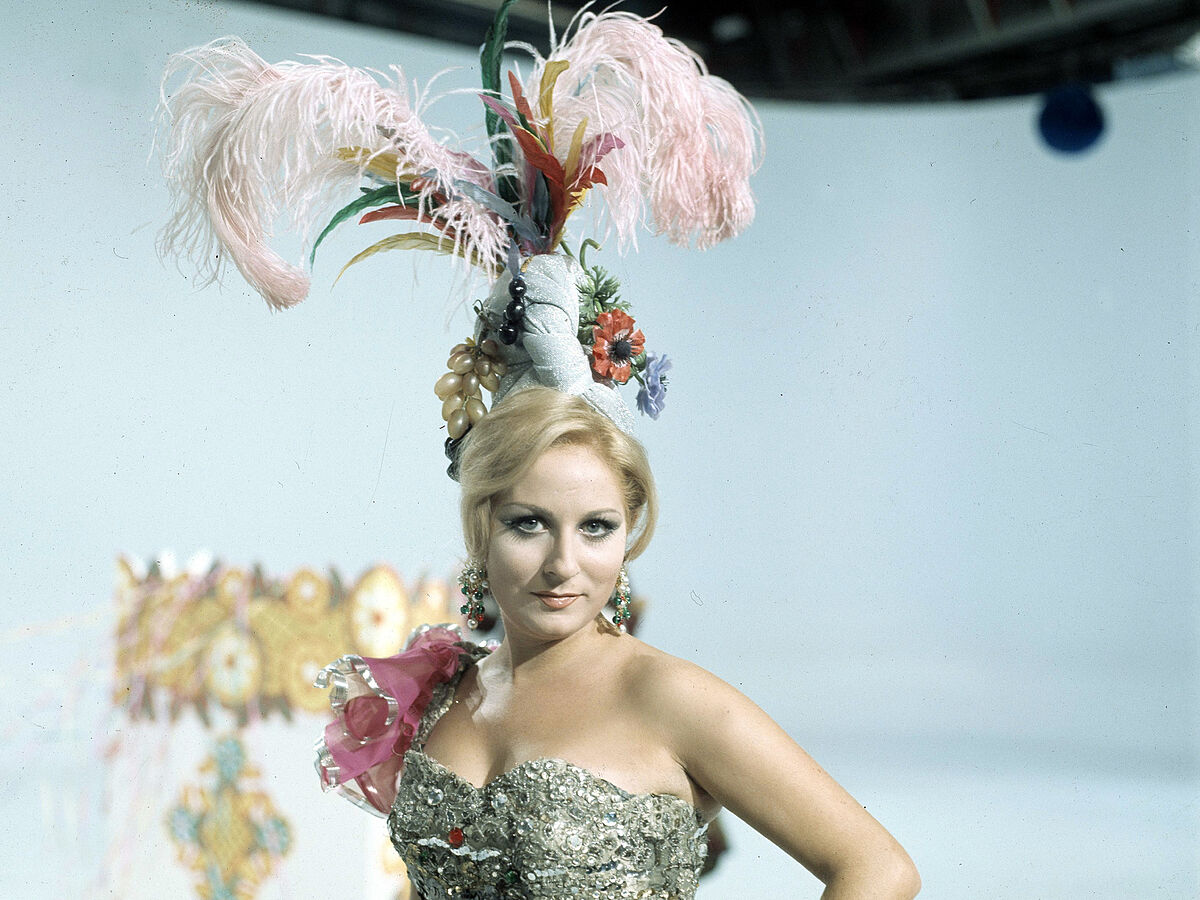 The music is in mourning. Concha Márquez Piquer died yesterday at the age of 75 after a month admitted to the Quirón hospital in Madrid suffering from respiratory failure. As the daughter of Doña Concha Piquer, famous for her trunks and for having reigned on Broadway in the crazy years with her art, she was predestined to step on a stage

and give the song a twist.

She had race and talent, but she wasn't too lucky to shine in the same way as her peers. As her birth occurred in Buenos Aires on December 31, 1945,

her baptismal godmother was Evita Perón, who

also saved her life from typhus because thanks to her contacts it was possible for the drugs to reach Spain.

Parallel to her cante, her private life was aired in the

as she was also the daughter of the renowned bullfighting figure Antonio Márquez. Her marriage as a minor with the right-handed Curro Romero

strictly complied with the canon of a bullfighter, a folk

from whose union two daughters, Coral and Conchitín, were born. She was so well connected socially that Audrey Hepburn, Yul Brynner and Lola Flores attended Coral's christening, in

addition to cultivating the friendship of Picasso, Orson Welles and García Márquez,

who was inspired by her for one of the characters in

In 1971 she was about to be chosen to represent Spain in Eurovision, but instead, they chose Karina. He claimed that there was some tongo

and that he would have participated with a song by

Despite this professional disappointment, she was never discouraged and continued to do her best. There they are

. What seemed like an armored marriage ended up being ruined by

the infidelities and sprees of several days of Curro,

from whom he separated in 1978 to end up divorcing as soon as the Divorce Law was approved in 1982.

However, the Pharaoh of Camas never gave his arm to twist and never granted Concha's wish to

officially annul her marriage in the Court of the Rota.

That was a great thorn in her heart because she could not ecclesiastically marry Ramiro Oliveros, her husband of the last four decades. They got married in 1982, two years after meeting at the Santander casino at an event organized by the prestigious public relations Jean Louis Mathieu. Curro Romero has been civilly married since 2003 to Carmen Tello.

Sadness once again took hold of the artist when Coral died in a car accident in November 1986. The young woman had begun to make her first steps as a singer in the group Avenida Pasión and had crossed the pond to perfect her English. Her mother had a strange premonition because she sensed that something bad was going to happen, so she told her firstborn not to travel:

"I tried by all means to let her know",

the singer used to repeat, who never fully recovered from the lost. On the day of the burial, the press came to cover the news and, nervously, naturally, shouted to the journalists "you are like crows" or "I have hated you all my life."

Despite suffering from severe depression

that almost pushed him to commit suicide, he recovered part of the joy of before the sad event with the birth of his daughter Iris in 1988. As always, Ramiro was by his side in his sorrows and joys, therefore, broken with pain, nor stop telling those close to him that

"my life has also died."

With great integrity, the daughter of the best cupleist in history weathered the present with tradition.

Little given to appearing in saraos, in recent years she lived secluded in her mansion on the outskirts of Madrid.

The phenomenon of the bottle explodes throughout Spain: "We need to let off steam, we want to go out"