A four-year-old child fell from a 21-meter cliff... "Nearly hurt" 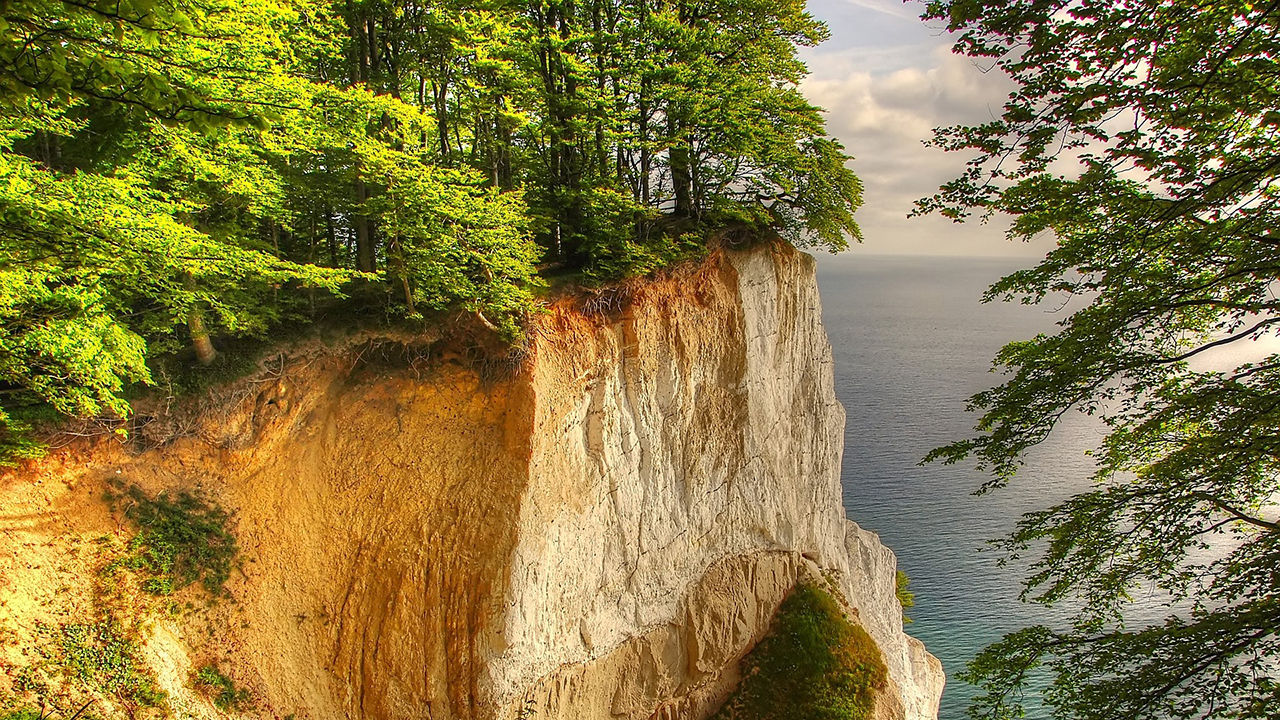 A four-year-old American baby boy fell from a cliff more than 20 meters high, but fortunately suffered only minor abrasions and bruises without major injuries, the Associated Press reported on the 18th (local time).

According to the news, the child slipped and fell 21 meters while climbing an area near 'Princess Arch' in Red River Gorge, Kentucky, USA with his parents on the weekend of the 15th.

Wolfe County Mountain Rescue Team said in a newsletter that he hit several parts of his body as he fell, but when the rescue team arrived at the scene, he was speaking in good condition with no serious injuries.

The baby was taken to the hospital immediately after rescue and underwent a close examination, but was in good condition.

Spreading over 42,000 acres (17,000 ha) southeast of Lexington, Red River Gorge is a blend of sandstone arches and high cliffs, attracting hundreds of thousands of climbers and campers every year.