Robert Wood, the US permanent representative in charge of disarmament to the UN, said on Monday that the United States was "very worried" after a Financial Times article claiming that the Chi ... 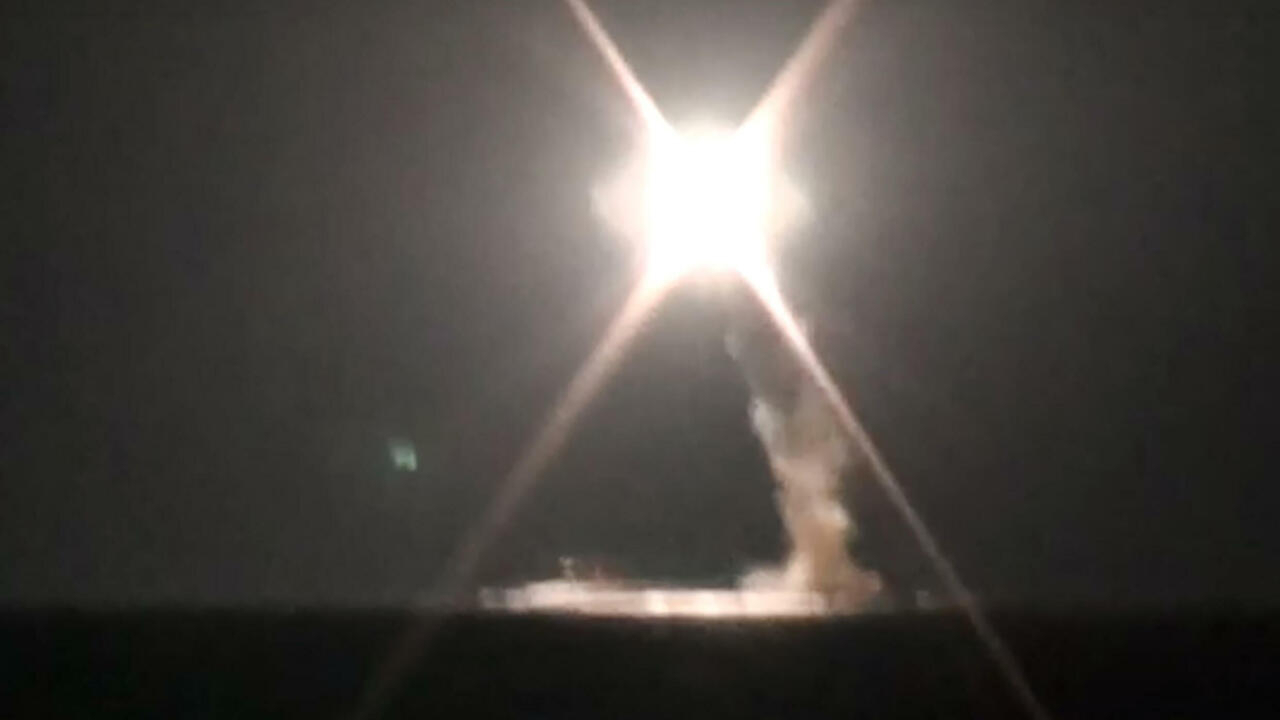 The United States is "very worried" about what China is doing with regard to hypersonic missiles, underlined Monday, October 18 in Geneva, the American permanent representative in charge of disarmament, Robert Wood.

"We are very worried about what China is doing on the hypersonic front," said the man who is also the American ambassador to Switzerland, who after seven years in Geneva is leaving office next week to return to Washington.

A Financial Times article, citing five sources familiar with the matter, said on Saturday that China launched a nuclear-capable hypersonic missile in August that circled the Earth in low orbit before descending towards its target, which it launched. missed by twenty kilometers.

An operation which, according to the financial daily, "surprised the American intelligence services".

The importance of a reuse test is that it can "provide a cheap and convenient method for humans to peacefully travel to and from space," the spokesperson continued, adding that many companies had performed similar tests.

The ministry also pointed out that the test took place in July, and not in August as reported by the Financial Times.

Robert Wood stressed that the Russians also had this hypersonic capability and claimed that the United States "had refrained from further" military development of this technology, which designates flying objects at Mach 5 or higher and maneuverable, the making it difficult to detect and intercept.

But in the face of the development of this type of weapon, "we have had no choice but to react in the same vein," said Ambassador Wood.

The United States does not yet have hypersonic missiles in its arsenal, but it is working on it.

The Darpa, the scientific arm of the American army, recently announced that it had successfully tested its aerobic-powered HAWC (Hypersonic Air-Breathing Weapon Concept) hypersonic missile, that is to say it uses the oxygen present in the atmosphere for its combustion.

China has already presented a hypersonic missile, the DF-17, in 2019.

This intermediate range weapon (around 2,000 km), in the form of a "glider", can carry nuclear warheads.

The missile mentioned by the Financial Times, different, could reach space, be placed in orbit and then re-pass the atmosphere before hitting its target.

Its reach would thus be much greater.

According to the Russians, Avangard is able to reach a speed of Mach 27 and change course and altitude.