Hundreds of dead and wounded..Iraq announces the arrest of the person responsible for the Karrada bombing

Today, Monday, Iraqi Prime Minister Mustafa Al-Kazemi announced the arrest of the person responsible for the bombing in the Karrada district of Baghdad in 2016, which left about 350 people dead and 250 wounded. 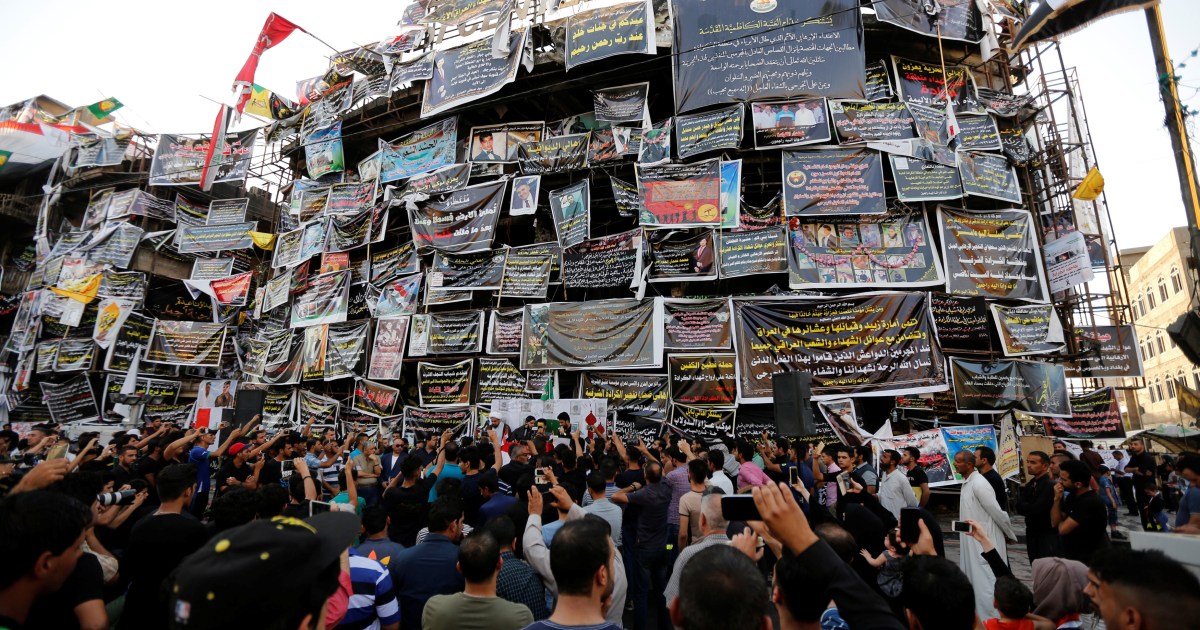 Today, Monday, Iraqi Prime Minister Mustafa Al-Kadhimi announced the arrest of the person responsible for the bombing in the Karrada district of Baghdad in 2016, which left about 350 people dead and 250 wounded, and was claimed by the Islamic State.

Al-Kazemi said in a tweet on Twitter, "More than 5 years after the Karrada bombing crime that bled the hearts of Iraqis, our heroic forces, after a complex intelligence pursuit outside Iraq, succeeded in arresting the terrorist Ghazwan Al-Zoba'i, nicknamed (Abu Ubaida Baghdad), responsible for this crime. and other crimes.

On July 3, 2016, 3 days before Eid al-Fitr, a suicide bomber detonated a bus in front of two shopping malls in the crowded Shiite-dominated Karrada district in central Baghdad, killing 323 people, and the Islamic State claimed the attack.

For his part, Major General Yahya Rasoul, spokesman for the Commander in Chief of the Armed Forces, said in a statement today, Monday, "This terrorist carried out many criminal operations against the Iraqi people and the security forces."

He added that the most prominent of these operations was the bombing of the Karrada district in 2016, and the supervision of a double bombing in Baghdad in the same year, by a suicide bomber wearing an explosive belt, followed by the detonation of a booby-trapped vehicle containing another suicide bomber.

A week ago, Al-Kazemi announced the arrest of Sami Jassem, the former deputy leader of the Islamic State, Abu Bakr al-Baghdadi, in a security operation outside Iraq.

In late 2017, Iraq declared victory over the Islamic State by restoring the lands it controlled in the summer of 2014, estimated at a third of Iraq's area.

However, the organization has sleeper cells in many areas of Iraq, and it launches bloody attacks from time to time.