Central African Republic: the ceasefire already violated by the loyalists, accuse the rebels

In a press release published on Monday, October 18, the rebel coalition CPC, which led the offensive on Bangui at the beginning of January, has just reacted to the announcement of Central African President Faustin-Archange To… 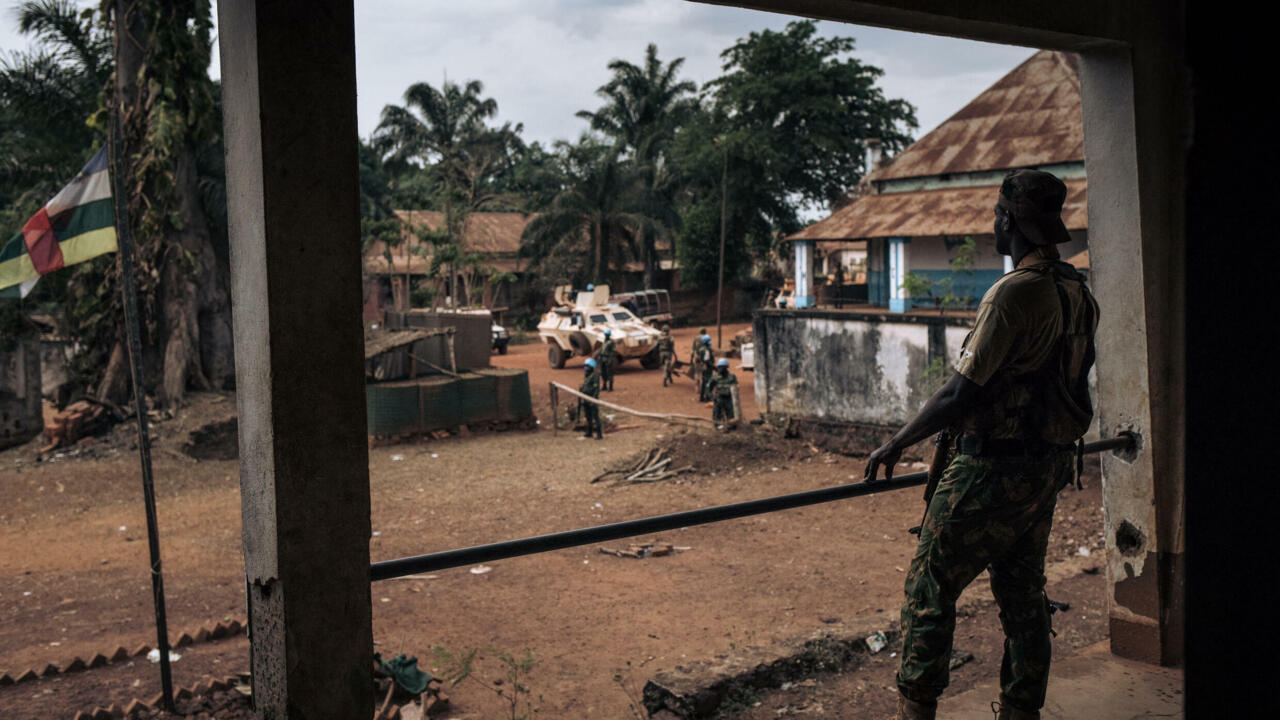 Central African Republic: the ceasefire already violated by the loyalists, accuse the rebels

Bangassou, January 3, 2021. The Central African Armed Forces inspect their military base which has been vandalized by the rebels.

In a press release published on Monday, October 18, the rebel coalition CPC, which led the offensive on Bangui at the beginning of January, has just reacted to the announcement by Central African President Faustin-Archange Touadéra.

With our correspondent in Bangui,

signed by a spokesperson from Paris, without specifying whether or not the rebel coalition is committed to respecting the ceasefire.

But she also claims that loyalist forces have already violated this commitment by the Head of State in Bambari as well as in Benzambé, the birthplace of former President Bozizé, now at the head of the rebellion.

The locality was attacked and looted this Saturday, October 16 by Russian paramilitaries, according to local and security sources.

In his speech, the Head of State appealed to two of the main armed groups that remained outside the ceasefire process: the FPRC - weakened according to specialists by the counteroffensive and internal divisions - and the 'UPC which retains a certain strike force and which seems to doubt President Touadéra's intentions, according to a message attributed to its leader.

," reaffirms the spokesperson for the presidency, Minister Albert Yaloke Mokpeme.

But his determination remains intact and those who keep arms will always be hunted down as enemies of the Republic.

The decision of Central African President Faustin-Archange Touadéra to

Friday October 15 was very favorably received by the international community.

In their respective press releases, the United Nations, the International Conference on the Great Lakes Region (ICGLR) as well as most of the international partners of the Central African Republic unanimously hailed a decisive step in the peace process.

But some observers still doubt its applicability on the ground following the resurgence of violence in recent weeks in the center and west of the country.

Central African Republic: behind the scenes of the ceasefire