Austin: Washington is closely monitoring the development of Chinese weapons and focusing on the military challenge

US Defense Secretary Lloyd Austin said on Monday that Washington was closely watching China's development of advanced weapons systems, but declined to comment on a report that it had tested a nuclear-capable hypersonic missile. 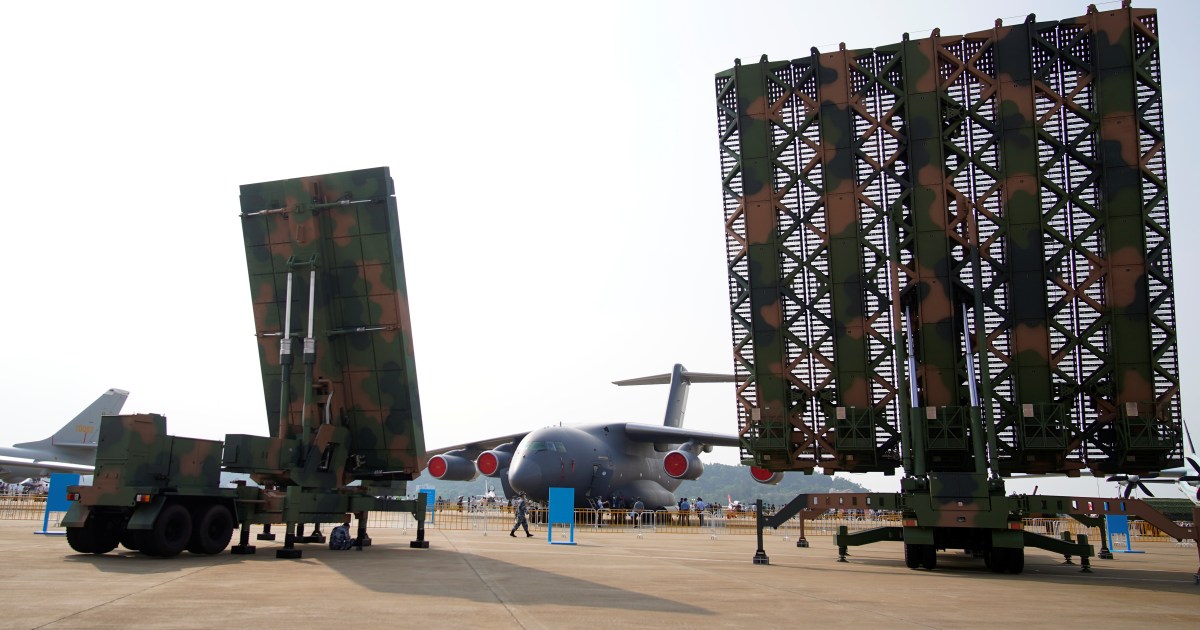 US Defense Secretary Lloyd Austin said on Monday that Washington was closely watching China's development of advanced weapons systems, but declined to comment on a report that it had tested a nuclear-capable hypersonic missile.

"We are closely watching China's development in armaments, capabilities and advanced systems, which will only increase tension in the region," Austin told reporters during a visit to the Republic of Georgia today.

The US minister added that Washington will continue to focus on the military challenge that Beijing raises.

Austin's comments follow a report in the Financial Times, which said that China had tested a new space capability by launching a "hypersonic" missile into orbit.

The British newspaper pointed out that this progress made by China in the field of "hypersonic" weapons "surprised US intelligence".

But the Chinese Foreign Ministry responded on Monday to the report by saying that China tested a spacecraft last July and it was not a hypersonic nuclear-capable missile, as reported by the Financial Times.

"It was not a missile, it was a spacecraft," Chinese Foreign Ministry spokesman Zhao Lijian told a press briefing in Beijing when asked about the report, adding that it was a "periodic test" intended to test technology in order to re-use the vehicle.

The significance of the reuse test is that it "offers a cheap and convenient way for humans to safely travel to and from space," Zhao said.

The United States and Russia are testing hypersonic weapons, usually defined as missiles that fly at more than 5 times the speed of sound;

In the race for a new generation of weapons that are difficult to spot or intercept.