Surprised US intelligence .. China launched a "hyper-sonic" missile into orbit

The Financial Times said that China tested a new space capability by launching a hypersonic missile into orbit, noting that this progress made by China in the field of hypersonic weapons surprised US intelligence. 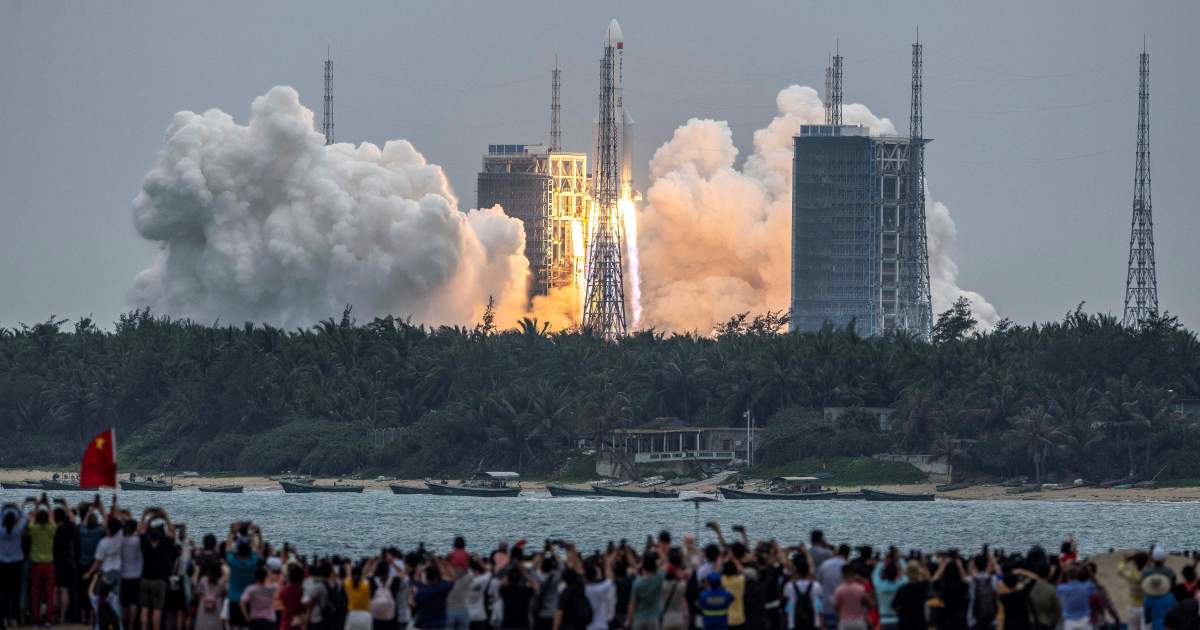 The British Financial Times said - yesterday, Saturday - that China tested a new space capability by launching a "hypersonic" missile into orbit, noting that this progress made by China in the field of hypersonic weapons "surprised US intelligence." ".

The Economic and Financial newspaper, quoting several sources familiar with the experience, stated that last August, Beijing launched a missile capable of carrying a nuclear warhead, which flew around the Earth in a low orbit before landing towards its target, which failed to hit it with a margin of 32 km, according to 3 sources.

The newspaper's sources said that the launch was carried out by a "Long March" (Long March) missile, which are usually announced by China, while this time the operation remained secret.

As for the American reaction, Pentagon spokesman John Kirby said he would not comment on what was mentioned in the report, but added, "We have clearly expressed our concerns about the military capabilities that China continues to develop, capabilities that can only increase tension in the region." The region and beyond, and this is one of the reasons why we consider China the first challenge that necessitates our action."

In addition to Beijing, the United States, Russia and at least five other countries are developing hypersonic technology.

Hypersonic missiles - similar to conventional ballistic missiles capable of carrying nuclear warheads - can fly at more than 5 times the speed of sound.

Most importantly, the hypersonic missile can be controlled, making it more difficult to track and intercept.

Countries like the United States have developed systems designed to defend themselves against ballistic and cruise missiles, but nothing is known about the ability to track and shoot down a hypersonic missile.

China has developed this technology in an offensive manner, considering it essential to defend itself against US advances in hypersonic and other technology, according to a recent report by the US Congressional Research Office.

This experience took place at a time of escalating tension between the United States and China, while Beijing intensified its military activities near Taiwan - the democratically autonomous island ally of Washington - which China considers one of its territories and vows to reunite it with the mainland.