DRC: Denis Kadima appointed head of the Ceni, without the consensus of confessions

In the National Assembly, his name was endorsed by a show of hands. With him, twelve other personalities from the majority and civil society saw their designation validated ... 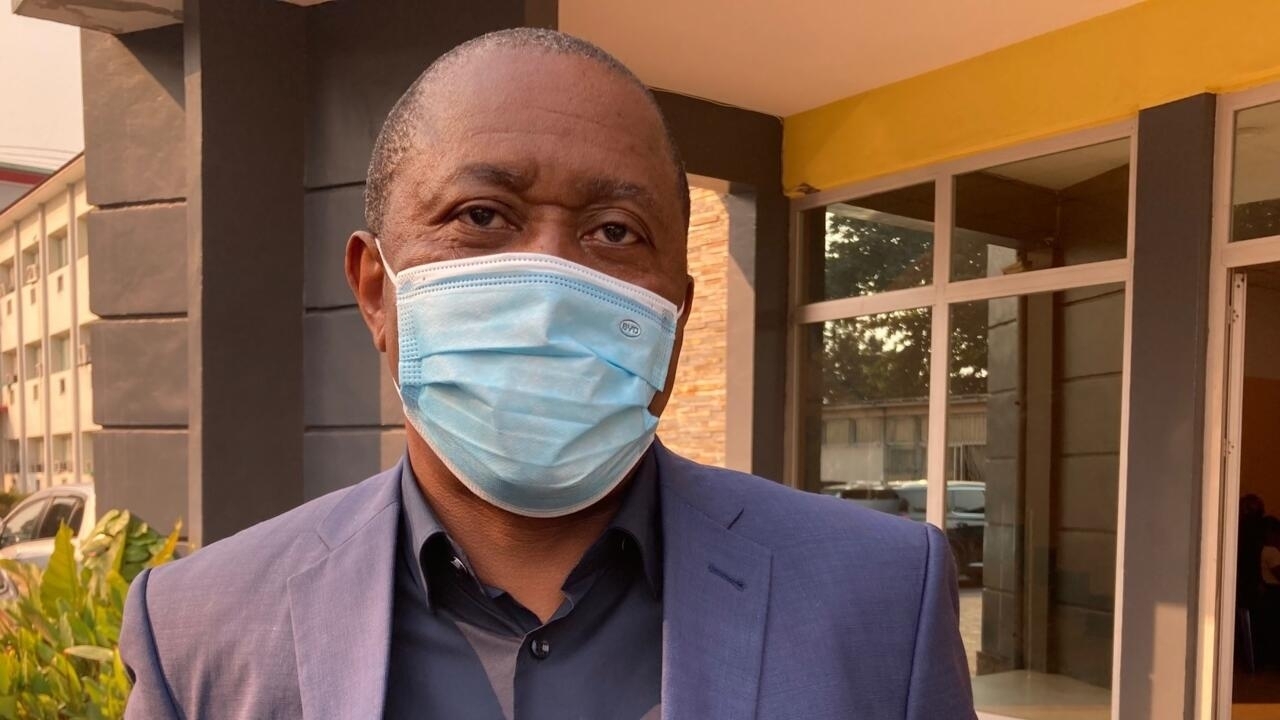 DRC: Denis Kadima appointed head of the Ceni, without the consensus of confessions

In the National Assembly, his name was endorsed by a show of hands.

With him, twelve other personalities from the majority and civil society saw their designation validated during a plenary session under high tension.

It is a major step taken in this process, but protests are strong on the opposition side and even within the pro-Tshisekedi majority.

For the deputy of the presidential majority André Mbata, chairman of the commission which recommended endorsing these appointments despite the lack of consensus, the National Assembly has fulfilled a duty.

When the National Assembly has to fulfill its mission, is it a pressure

? In the coming days, the President of the Republic will be able to issue a presidential ordinance to invest the members of the Ceni who have just been ratified.

The opposition denounces a takeover of the Ceni by the presidential camp. Anger of the pro-Kabila coalition deputy Félix Kabange Numbi: “

That is the single thought that continues. We cannot understand that in a plenary session that 145 deputies were identified and that a meeting of the Ceni office was held. We have been attacked and that is very serious. These armed men were allowed to enter the chamber and even touched the physical integrity of the FCC deputies. We say no! (...) We invite the Congolese people to take charge, because if it is in this climate that the elections of 2023 will take place, we can put an end to them. We call for a broad national consensus.

This forcing, as the opposition calls it, bristles within the presidential majority.

The pro-Katumbi deputies denounce the appointment of one of theirs to the post of deputy rapporteur of the Ceni, without the agreement of the authorities of their party.

# RDC🇨🇩 - the candidates selected by the joint joint committee for the composition of the #CENI.

The pro Katumbi talk about fraud: Paul Muhindo was not delegated by the platforms.

There was no compromise, we don't understand how any of us ended up on this list.

There is fraud, corruption and poaching.

The act that was taken in the direction of this endorsement is a completely villainous act.

Things for which we even lack qualifiers

”, storm Dieudonné Bolengetenge, secretary general of the party of Katumbi, Together for the Republic.

# DRC🇨🇩 - Paul Muhindo appointed “deputy rapporteur” of the #Ceni on behalf of AMK and allies was not delegated by his parliamentary group.

The pro Katumbi denounce a case of “fraud” and “poaching”.

Even before the validation of the National Assembly, at the end of a protest march yesterday, Martin Fayulu, coordinator of the Lamuka coalition, warned the authorities against any forced passage.

For its part, the National Episcopal Conference of Congo, Cenco through the voice of Abbot Donatien Nshole calls on the Congolese president to assume his responsibilities.

This is the very first time that the challenge of a candidate president of the CENI has reached the proportions of the case of Denis Kadima.

These are signs that never fail.

We want peaceful, credible elections and we are convinced that with Kadima, we will not get them