It's a revelation that could have the effect of a bombshell. According to the British financial daily, China launched a nuclear-capable missile last August which circled the Earth. 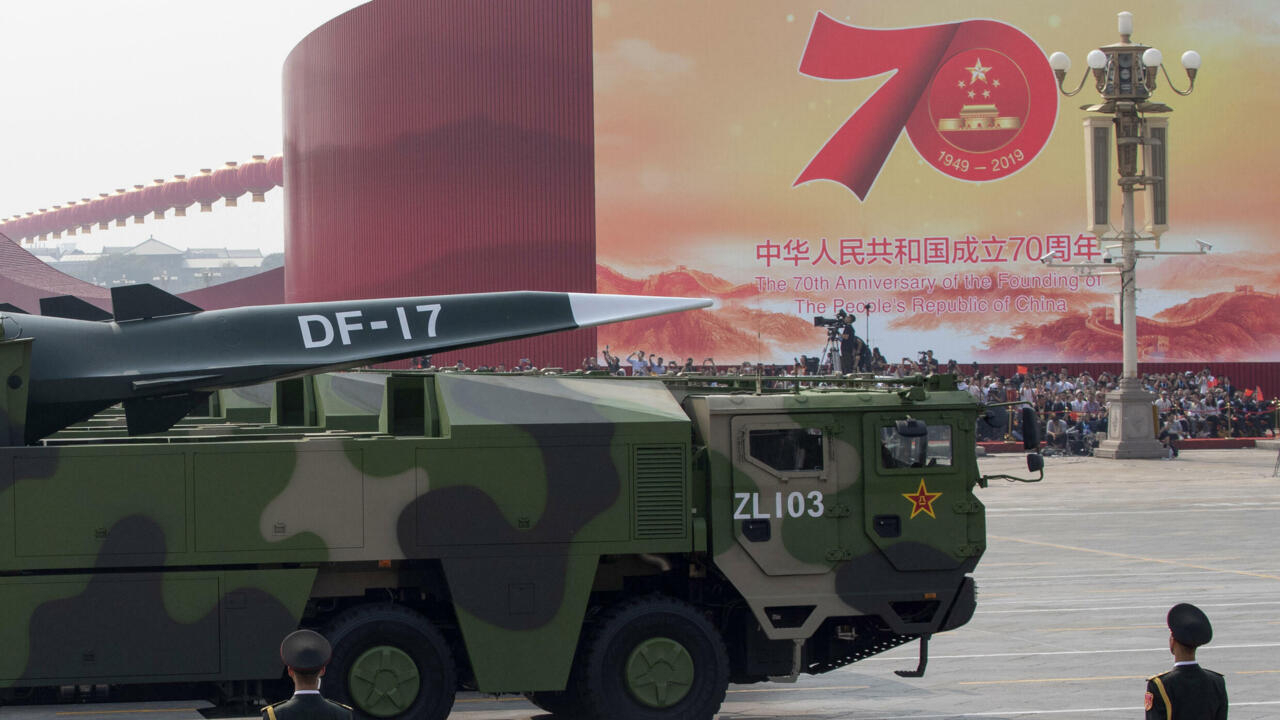 The Dong Feng 17 (DF-17) hypersonic missiles unveiled by Beijing in Tiananmen Square, during the 70th anniversary of the founding of the People's Republic of China, October 1, 2019. AP - Ng Han Guan

It's a revelation that could have the effect of a bombshell.

According to the British financial daily,

A test that surprised American intelligence with whom Beijing is involved in an arms race.

This announcement demonstrates China's ambitions in this context of growing rivalry with Washington.

Because this hypersonic missile firing represents a major advance for the second world power which has refrained from communicating on this ballistic test, contrary to its usual practice.

Supersonic missiles can fly at more than five times the speed of sound.

Above all, they have the advantage of not following a fixed trajectory and of being maneuverable, which makes them more difficult to follow and to intercept.

If the Chinese missile, with nuclear capability, missed its target by more than 32 km, the event had something to surprise and worry American intelligence.

Doubts about the American anti-missile shield

The United States has a ballistic missile defense system, but questions remain about its effectiveness against hypersonic missiles, a technology developed by a handful of countries around the world.

China claims to conduct a defensive military policy by nature and continues to criticize US maneuvers in the Pacific.

The announcement of the Chinese shooting comes as Beijing intensifies its military activities near Taiwan, an island it considers a “

”, but an ally of the United States.