The Mossos d &amp; apos; Esquadra arrested a 29-year-old man of Romanian nationality last morning for the crimes of homicide and injuries. Around midnight, the ... 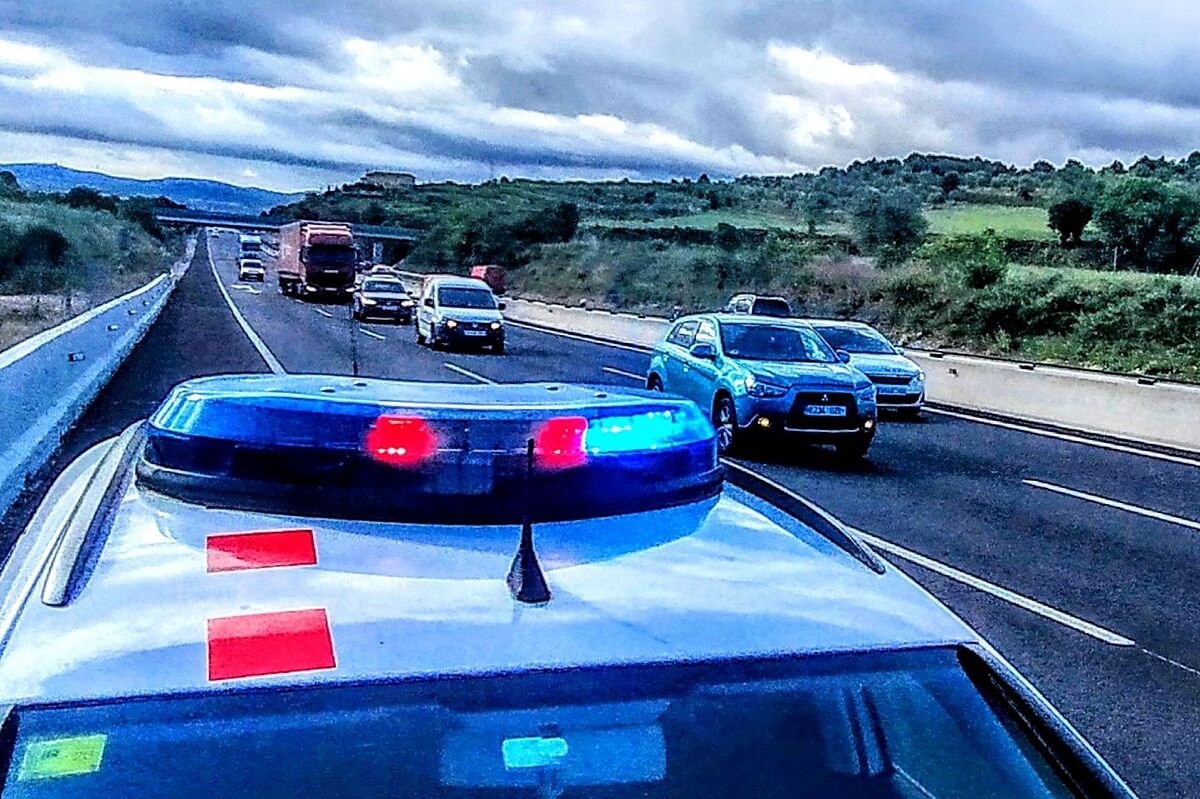 The Mossos d'Esquadra arrested a 29-year-old man of Romanian nationality last morning for the crimes of homicide and injuries.

Around midnight, the suspect argued with two other men at a gas station located in La Jonquera and, after drawing a knife, stabbed them before fleeing.

Police officers and an ambulance from the Medical Services went to the scene of the incident and found the two injured people, one of them with a fatal wound.

The policemen took statements from the witnesses and began the search for the suspect who had escaped in a car.

After a while looking for him, the agents found a vehicle that matched the description of the escapee in La Jonquera and inside they identified the defendant, who was arrested.

Now the agents are investigating the causes of the deadly argument.