After a week of mystery, the Egyptian prosecution solves the mystery of the "ghost car" in the Nile

A week of mystery the Egyptians lived through in search of the “ghost” bus that disappeared with its passengers after it fell into the Nile River in the capital, Cairo. Over the past week, rescue teams have not succeeded in finding any trace of it or its passengers. 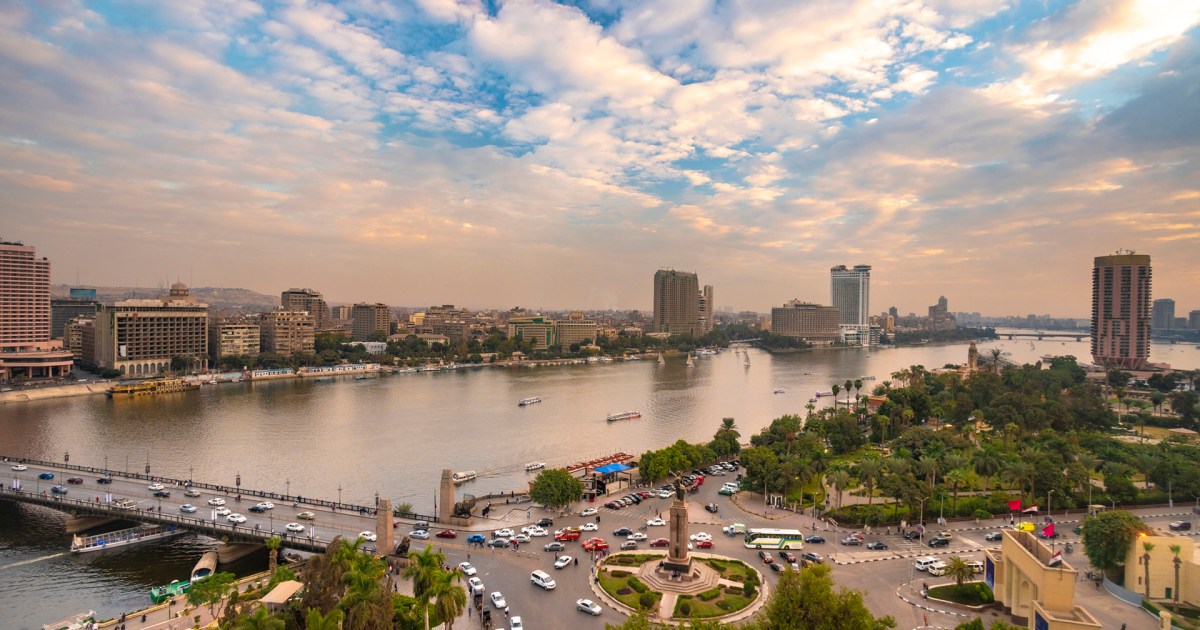 week of mystery experienced by the Egyptians in search of the "ghost" bus that disappeared with its passengers "after its alleged fall" in the Nile River in the capital, Cairo. Over the past week, rescue teams have not succeeded in finding any trace of it or its passengers.

After a week of research and a lot of opinions and rumors, the Egyptian Public Prosecution brought the curtain down on the case that occupied the Egyptian media for long days, declaring that it did not happen in the first place.

Yesterday, Saturday, the Egyptian Public Prosecution issued a statement, announcing the closure of the case, after eyewitnesses confirmed in the investigations that they were uncertain about what they had reported that a car had fallen from the top of the bridge, noting that they had heard from others about the incident without seeing it with their own eyes.

The ambiguity of the accident and the conflicting opinions about it were increased by the lack of nearby surveillance cameras revealing the details of what happened, as well as the conflicting testimonies, which prompted some to recommend the hypothesis that the accident did not occur in the first place, amid controversy among the Egyptians on social networking sites, as they called the car a description. The ghost," referring to her disappearance without a trace.

According to the Public Prosecution's statement, the events of the mysterious case went as follows:

The disappearance of the alleged bus, and the failure to find it by the rescue teams, represented a mysterious incident that caused an uproar in the country, and some compared it to the incidents of the legend of the "Bermuda Triangle" in the Atlantic Ocean, famous for its mysterious accidents without an accurate scientific explanation.

Since last Sunday, most of the local media have dealt with the incident as a fact, and started counting the hours, waiting for the bus to leave or looking for an explanation for this ambiguity, which was exacerbated by the failure to report the disappearance of any bus, or missing persons who may be related to the accident.

Before the failure of the bus to float on the surface of the water, or the finding of victims after long days, helped to strengthen the narrative that there was something unreal about what was happening, which was later revealed by the security investigations and the prosecution.

After the prosecution's statement, tweets and activists on social media spoke about the media lesson learned from the incident, noting that most media outlets were involved in promoting the incident without evidence or eyewitnesses.

Apart from the incident itself, the lack of surveillance cameras on the bridges prompted a member of the Transportation and Communications Committee in the House of Representatives, Muhammad Abdullah Zain Al-Din, to demand the Ministry of Transport that the development plan include means to tighten control and follow-up closely to prevent a recurrence of what happened in the coastal bridge.

In a press statement last week, Zein El-Din explained that among the development processes that roads and bridges must witness is surveillance by cameras, to monitor any abuses or imbalances that would affect the lives of citizens, he said.

Closing the case of #Coast_Microbus

There is no microbus

And there is no bridge

And there is no coast

And there are no cameras

The fall of the Egyptian media and websites into the trap of false social media news #Microbus_Coast has lost the credibility of many of you.

After the appearance of the final report of the Public Prosecution regarding the incident of the #Microbus_Coast and showing the full truth about it, I want to send a message to Abu Babion to him, who is hilarious with the blue mark and the humiliation with him (how is the case) stop Harry.. !

entire story Venkoh.saboa logic and Sapoa science and Sapoa engineers who appreciate hydraulics them to

water flow Millis and the

A beautiful comfortable hadith on the authority of the Prophet, may God’s prayers and peace be upon him:

I hope the rumor of the #Microbus_coast teaches us that we are merciful to ourselves from (the thief and the boy) in every need without awareness or proof, whether that includes celebrities in the media and the ordinary person