Villas damaged by water after last night's rainfall in Haparanda

A number of villas have been flooded after night precipitation in Haparanda. At present, these are three properties that the rescue service in Norrbotten has received information about. - It can also be about more, says Jonas Edberg, internal commander at the rescue service. 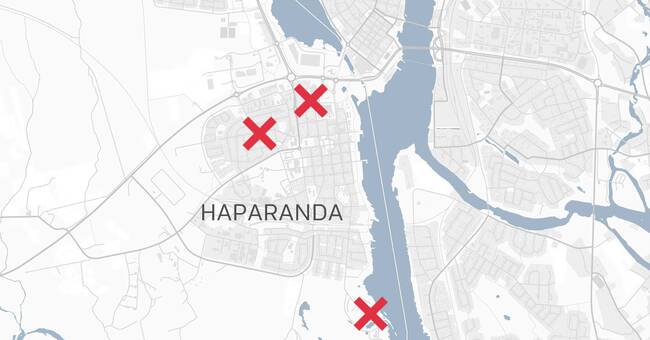 During the night towards Saturday, SOS Alarm was alerted about three buildings that were damaged by water in Haparanda.

Partly a villa at the height of Sundholmen and a villa on Västra Esplanaden.

A building, unclear whether it is a villa, has also been damaged by water on Åkergatan in central Haparanda.

- The reason seems to be a lot of precipitation.

We have received a couple of alarms, but there may also be more, says Jonas Edberg, internal commander at the rescue service.

During the morning, the rescue service helped property owners pump out water.

- The problem is that the water comes back.

When rainwater presses on from the outside, it is difficult for us, says Jonas Edberg.

The water damage will be insurance matters.

- We will investigate in what way we can assist in the future, says Jonas Edberg.