The head of the Servant of the People faction in the Verkhovna Rada of Ukraine David Arakhamia demanded the immediate release of the ex-president of this country, Ukrainian citizen Mikhail Saakashvili, who was arrested in Georgia. 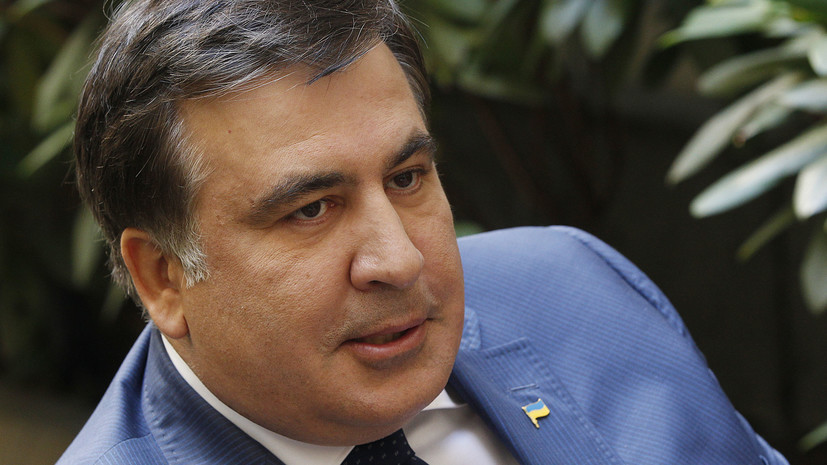 “We demand that he be released immediately.

I was recently in Georgia and saw huge achievements and all those huge capital construction projects that were built by Mikhail.

Mikhail is really a reformer, and he promotes a lot of reformist ideas here in Ukraine as well.

Mikhail, Ukraine is with you, we need you, we are waiting for you at home, ”said Arahamia, quoted by Interfax.

On October 14, at a rally of Saakashvili's supporters in the center of Tbilisi, video recordings of the appeal of Ukrainian politicians and journalists in support of the detainee were shown.

On October 1, the Georgian authorities reported that Saakashvili was detained on the territory of the republic.

The Ukrainian consul visited the ex-president of Georgia in the prison of the city of Rustavi, as he is a citizen of Ukraine and does not have Georgian citizenship.

The trial of one of Saakashvili's cases is scheduled for November 10.