Police about the victims of the archery: Randomly selected

All indications are that the five people killed in Norwegian Kongsberg on Wednesday were randomly selected, according to the police. All victims have now been identified and their names have been made public. - They are in mourning and are having a hard time, says lawyer Astrid Røkeberg who represents the victims' families to NTB. 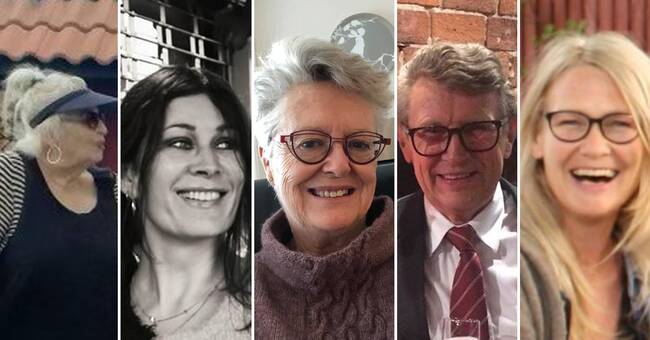 According to the police investigation, all indications are that the victims were randomly selected by the suspected perpetrator.

The police do not yet want to go out with how the people were killed, but refer to the ongoing preliminary investigation.

The main hypothesis is still that the 37-year-old suffers from a mental illness, that the act was planned and that he acted himself.

Superintendent of Police Per Thomas Omholt describes the perpetrator as a very lonely person with few social contacts.

Abandons the theory of Islam

The theory that the 37-year-old has converted to Islam and that it could have something to do with the motive for the act has been weakened.

- We have left the hypothesis that he has converted to Islam there, says Per Thomas Omholt at Saturday's press conference.

Hear the Norwegian police's conclusion about the suspect's conversion to Islam: "Not serious".

The suspect cannot currently be questioned, according to police.

The man has been questioned three times and is in a forensic psychiatric unit.

More than 50 interrogations have so far been held with, among others, witnesses.