Dmitry Chukreev, coordinator of the People's Control project in the Sverdlovsk region, reported that several people were poisoned with methanol in Yekaterinburg. According to him, a certain entrepreneur "sold alcohol for bottling." TASS reports. 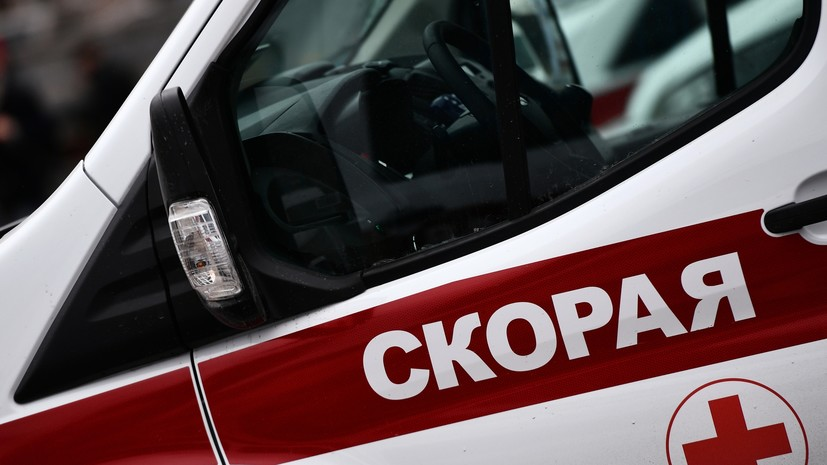 According to Chukreev, 16 people died in this connection in Yekaterinburg, the agency writes.

“An entrepreneur who worked - he was already detained - at the Botanichesky market, Patrice Lumumba, 4, was selling alcohol for bottling,” he said.

As the agency emphasizes, the press service of the prosecutor's office of the Sverdlovsk region reported that they would comment on the situation later.

Meanwhile, the regional Ministry of Health noted that they had not received information about the incident.

Earlier it was reported that in the Orenburg region, the court arrested another person involved in criminal cases of poisoning with surrogate alcohol.