Not heard enough, women turn up the volume in the music - France 24

Not heard enough, the women turn up the volume in the music Paris (AFP) The movement ment #MusicToo shed light on sexual assault in music, but there are other battles to be waged: women in the sector are still too much attacked in their legitimacy and forgotten in organizational charts. "To talk about a problem, you have to start by giving figures," said Corinne Sadki, of the National Music Center (CNM), speaking at the "Women in Music" forum at the Par 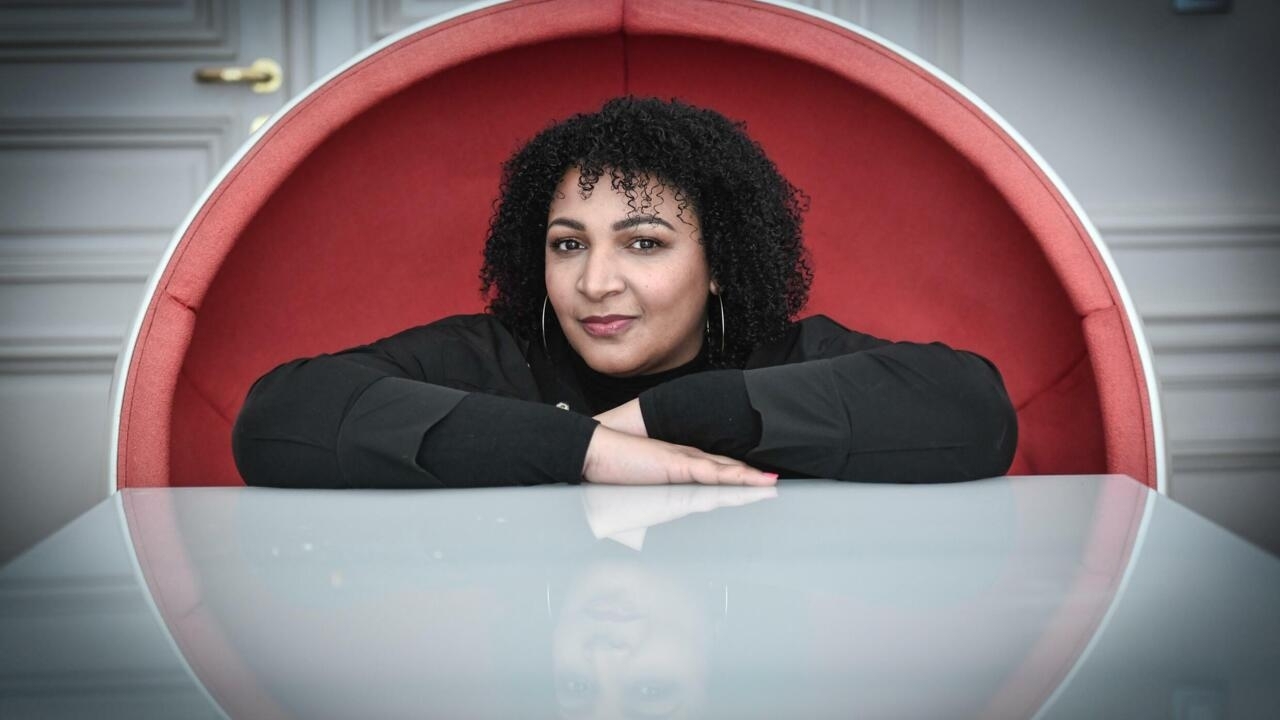 ment #MusicToo shed light on sexual assault in music, but there are other battles to be waged: women in the sector are still too much attacked in their legitimacy and forgotten in organizational charts.

"To talk about a problem, you have to start by giving figures," said Corinne Sadki, of the National Music Center (CNM), speaking at the "Women in Music" forum at the Parisian festival MaMA (for Marché current music).

The Sacem (Society of Authors, Composers and Music Publishers) has thus identified only "17% of authors, composers and publishers of music", indicates Catherine Boissière, head of this organization, present at MaMA.

No doubt because "everything is done so that women do not feel legitimate, or are not credited", summed up Emily Gonneau, co-founder of Change de Disc, a platform which fights in particular against the structural problems of women ( compensation and career progression) in the music industry.

All musical genres are concerned.

Heloïse Luzzati (association Elles creative women, to compensate for the absence of women in musical programming) recalls that "only 4% of works by classical composers are programmed".

"In 25 years of cello studies, I have never played the work of a woman", she again asserts at MaMA.

In this forum, rapper Tracy De Sa, born in India, discusses the mental burden of traps to avoid for a woman.

"There is a sexualization, which goes through the control of the image by the label, for the choice of photos or clips, we tell you at the beginning that it is + that you like +. Not to mention the use of Photoshop to whiten my skin ".

"And when it is we who choose to strip ourselves in our clips, then we hear that we + do too much, + that we have only found + that to develop our art," "she still describes.

The insidious mechanisms that trap women are found in all parts of the industry, such as among technicians.

"Employers are more demanding of us, we are asked to have a strong character, because it is a male environment, but we are then criticized + when a woman gives her opinion, it makes waves +", relates Virginie Bègue, manager, speaker at the forum.

At the top of the pyramid, the situation is not very bright.

Only 14% of management positions in labels are held by women, according to a 2019 study by Irma (information and resource center for contemporary music).

But levers exist to change things.

The Elles Creative Women association tackles the problem of visibility of classical composers at the root, with a manuscript exhumation project.

Céline Bakond, administrator at the service of rap artist-entrepreneurs, tells MaMA that she has integrated chauvinistic discourse for too long, developing an "impostor syndrome".

"I had a hard time charging a fair rate for my work, working for free or doing more things than I should have."

It was Mewem, a mentoring program for women in the music industry, who opened her eyes, showing her that she had all her "place" in the industry.

One of Mewem's tutors is a figure in the middle, Pauline Duarte, director of the Epic France label.

Among the other similar mentoring programs, there is Wah !, praised by Catherine Debergue, administrator, who was tutor to the first edition of this device in 2019-2020.

"Today, with my experience, I identify future leaders and I encourage them," she told MaMA.

The health crisis put the sector on hiatus but had a good side.

"The bosses have thought about the issue and, after the Covid, they want joint technical teams", rejoices Virginie Bègue.

To recruit, it will rely, for example, on the association Bandshe which aims to support, promote and democratize the place of women in live music.