Washington denied accusations by Moscow that US warships had come too close to Russian territorial waters, after two Russian and US warships approached dangerously in the Sea of ​​Japan on Friday. The Russian Defense Ministry said in a statement that the US destroyer "Chaffee" 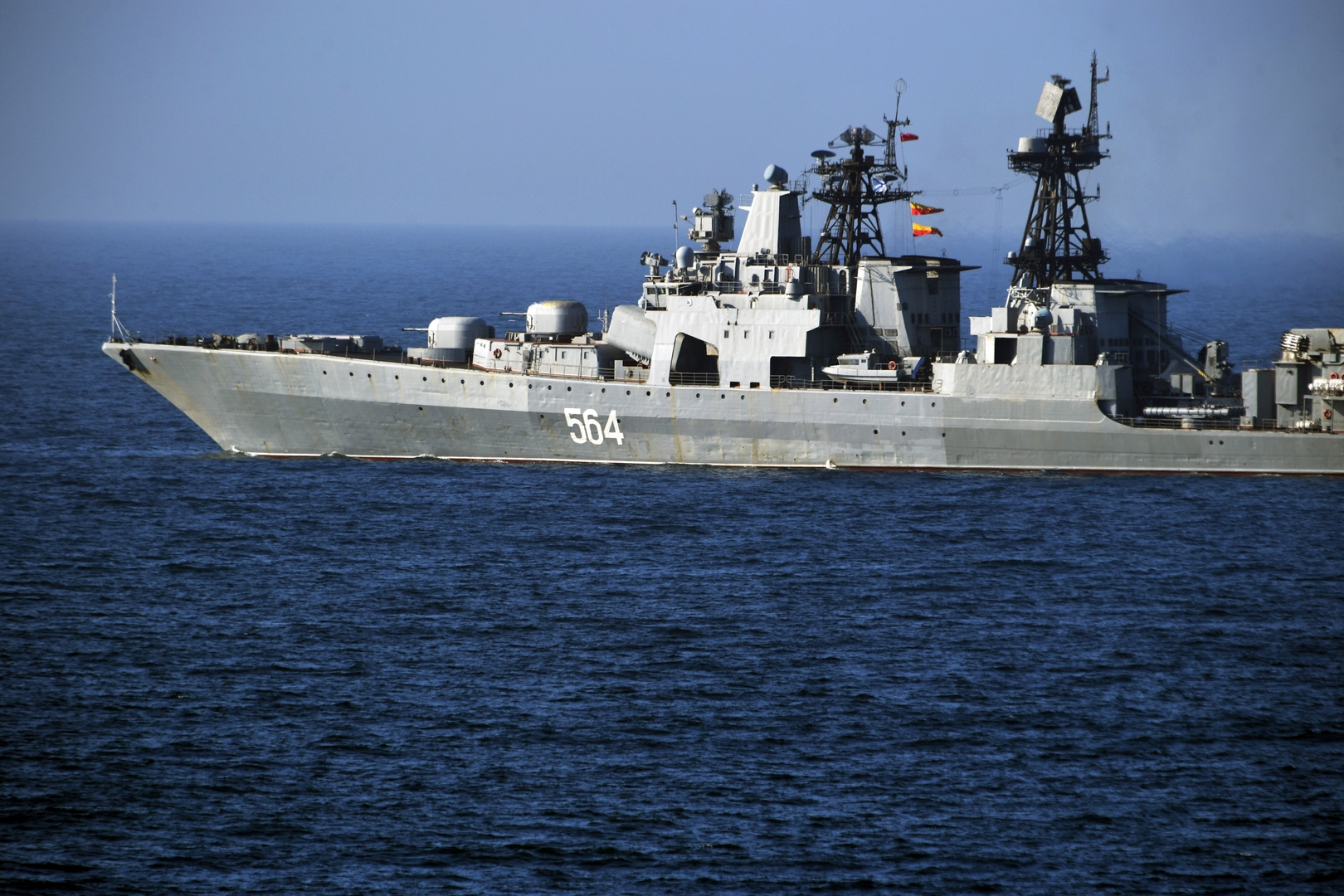 The Russian Defense Ministry said in a statement that the US destroyer "Chaffee", which has been operating in the Sea of ​​Japan for days, "approached the territorial waters of Russia" at around 17:00 (0800 GMT) and "tried to cross the border".

"The anti-submarine ship (Admiral Tributes) was in the area and issued a warning to a foreign ship regarding these unacceptable actions," the Moscow statement added.

He added that the US destroyer was "convinced by the determination of the Russian crew to prevent a violation of national borders, and turned back around 17:50 when it was less than sixty meters away" from the ship "Admiral Tributes".

He added that the Russian Navy informed the US ship that it was sailing in an area "closed to navigation due to artillery fire as part of the joint Russian-Chinese exercises (Joint C 2021)."

In response to the statement, the US Navy confirmed that what was stated was "wrong". In a statement, it said the USS Chaffee was "carrying out routine operations in the international waters of the Sea of ​​Japan."

She described the interaction between the two ships as "safe and professional."

Washington acknowledged that Russia had informed the American sailors of maneuvers in the region, but confirmed that they were scheduled "later today."

The US Navy added that its destroyer "respected international laws and norms," ​​stressing that the United States "will continue to fly, sail, and operate wherever international law allows it."

Incidents with the Russian Navy are rare in the Pacific.

The region is controlled by China, which does not view with satisfaction the regular patrols carried out by the United States and its allies in the international waters of the region to assert their rights to freedom of navigation.