French President Emmanuel Macron condemned on Saturday "unjustified crimes for the republic", after holding an official ceremony commemorating the 60th anniversary of the killing of Algerian demonstrators on October 17, 1961 in Paris. 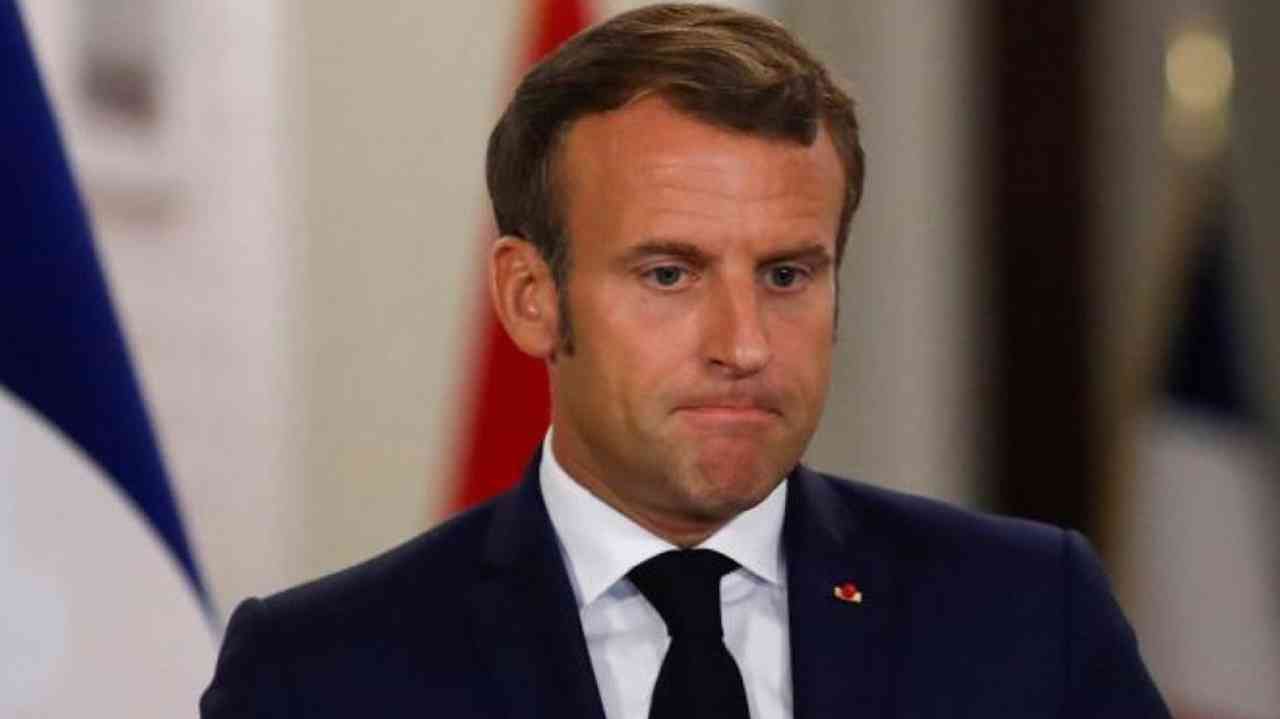 French President Emmanuel Macron on Saturday condemned "unjustifiable crimes for the republic", after holding an official ceremony to commemorate the 60th anniversary of the killing of Algerian demonstrators on October 17, 1961 in Paris.

A statement from the Elysee said that the head of state "confessed the facts: the crimes committed that night under the authority of Maurice Papon (the Paris police chief at that time) were unjustifiable for the Republic."

The ceremony was held on the banks of the Seine, near the Bison Bridge, which was taken sixty years ago by Algerian demonstrators who arrived from the neighboring poor Nanterre, at the invitation of the branch of the National Liberation Front in France.