Lausanne, Olympic capital polluted with dioxin Lausanne (AFP) Lausanne, the wealthy capital of Olympic sport bathed in the blue waters of Lake Geneva, is facing a problem that has never been seen in Switzerland: dioxin pollution. The country's fourth city is the victim of toxic discharges from an old household waste incinerator. But pollution with this potentially very toxic chemical when it accumulates - made infamous during the Vietnam Wa 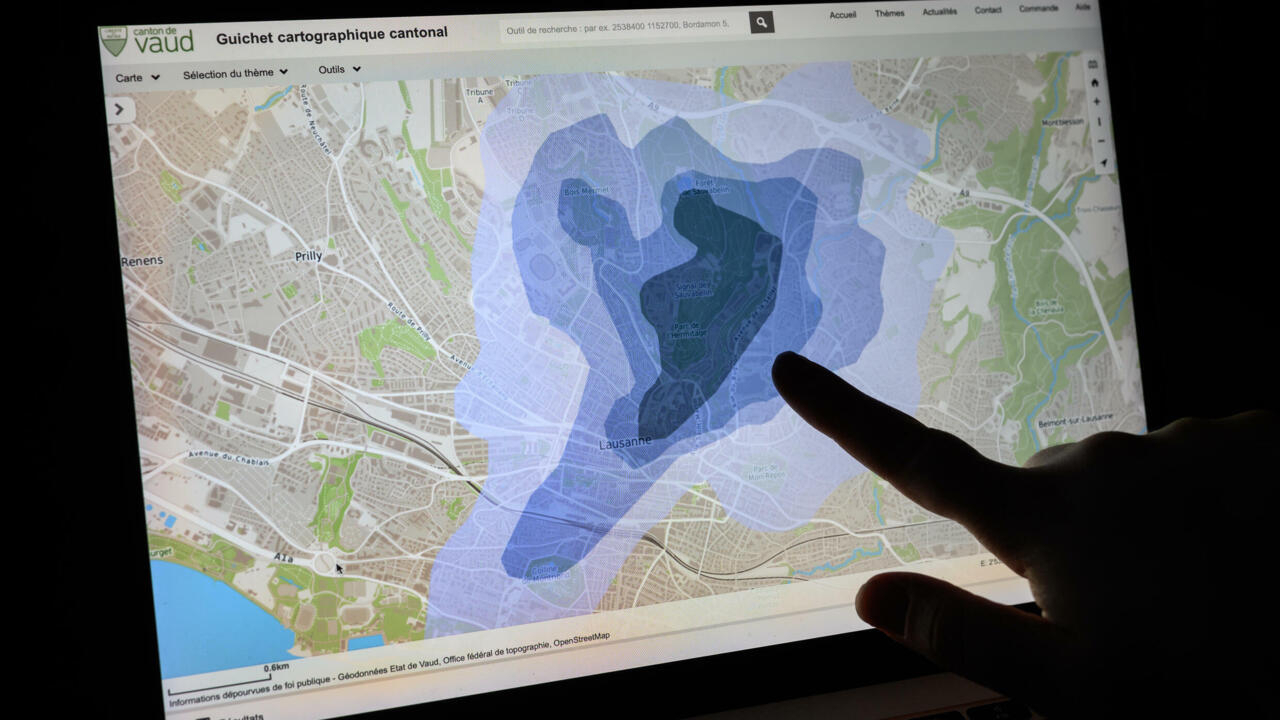 Lausanne, the wealthy capital of Olympic sport bathed in the blue waters of Lake Geneva, is facing a problem that has never been seen in Switzerland: dioxin pollution.

The country's fourth city is the victim of toxic discharges from an old household waste incinerator.

But pollution with this potentially very toxic chemical when it accumulates - made infamous during the Vietnam War and the Seveso industrial accident in Italy in 1976 - was discovered by chance earlier this year.

"As we did not look for dioxins, we did not find them", the measures being concentrated on air and water pollution, explains to AFP, Natacha Litzistorf, city councilor in charge of the 'environment.

This week authorities revealed that the pollution is more serious and more widespread than previously thought.

A map of the city shows the whole of the affected area: a kind of diamond with a length of more than 5 kilometers starting from the shores of Lake Geneva towards the northeast of the city and a width of 3.6 kilometers.

The zone of highest concentration (more than 200 nanograms per kilogram) covers the heights of Lausanne, around one of its green lungs, the Sauvabelin forest, as well as around the cathedral.

Warning signs have been placed on playgrounds and in city parks.

Parents of children under 4 should not let them put their hands in their mouths if they have played on the floor.

It is also recommended to wash fruits and vegetables grown in gardens and to wash your hands.

The recommendations are more restrictive in areas where the rate is greater than 100 ng / kg.

As dioxin is highly concentrated in animal tissues, it is recommended not to eat the hens raised there or to sell their eggs.

Root vegetables must be peeled, cucumbers, zucchini and other squash are considered unfit for consumption.

The culprit was quickly found.

The incineration plant in operation between 1958 and 2005 and located in the city center.

"At the time we thought it was much better to locate incineration plants in the city center to preserve agriculture in the countryside," explains Litzistorf.

Between 1958 and 1982, when the filters of the incinerator were brought up to standard, the incineration plant spat dioxin into its surroundings.

Didier Burgi, who owns a vegetable garden, says the affair has raised many questions among people who have been growing their vegetables for years.

In the allotment gardens of Châtelard, the pollution rate is less than 20 ng and Jose Torres, who cultivates a plot there, does not intend to give up.

Jacqueline Felder displays the same determination as she works her land where she grows beans, spinach, salads and carrots, under the October afternoon sun.

"I have been gardening here for 15 years. People are so afraid of everything now," she explains, adding: "I am a peasant, so I am very natural. our mother, the Earth. Respect her! ".

The World Health Organization (WHO) notes that brief exposure of humans to high concentrations of dioxins can cause skin damage and impair liver function.

In animals, chronic exposure to dioxins leads to several types of cancer.

A warning sign next to the Sallaz playground, polluted with dioxin, in Lausanne, October 15, 2021 Fabrice COFFRINI AFP

Ms Litzistorf explains that to her knowledge no one has yet reported any health problems that would be linked to the newly discovered pollution.

And the question remains to know what to do now.

Is it possible to clean the floor on such a surface?

"This is the question that everyone is asking", recognizes the councilor, but also who would take care of it, and at whose expense?