The president of Ciudadanos, Inés Arrimadas, announced this Saturday that her formation will present an amendment to all of the General State Budgets for ... 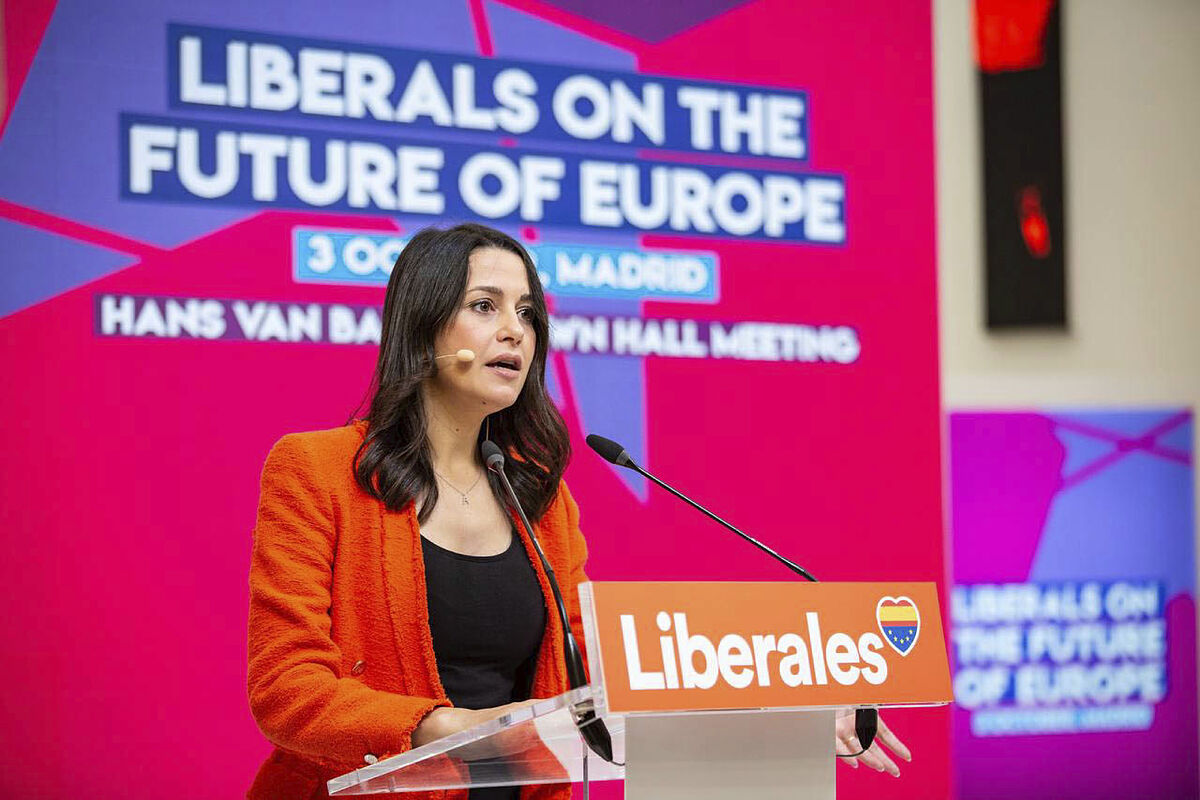 The president of Ciudadanos, Inés Arrimadas, announced this Saturday that her formation is going to present an amendment to all of the General State Budgets for 2022, "because they are a tax blow, incorporate populist measures, have absolutely unnecessary superfluous expenses and because, in addition, the growth forecasts on which they are based are fictitious ".

In statements to journalists, Arrimadas added that this Government "does not care about doing the accounts well, but staying in La Moncloa", so "it has presented Budgets with income forecasts that are based on forecasts that already they have been corrected by national and international organizations ".

"It is a shame and a disgrace for Spain to have a Prime Minister who instead of sitting down with all the constitutional forces to approve some good Budgets for the country, has decided to sit down with Bildu and Otegi to have Budgets that are simply a currency of change ", has added.

InterviewJuan Marín: "Rather than support some budgets with cuts, we extend the ones that exist"

Catalonia PP, Vox and Cs ask that Puigdemont be tried in Spain and not pardoned while Podemos sees the arrest illegal