Found in the sauna: what is known about the death of Russian tourists in Albania

In Albania, the bodies of four Russian citizens were found in a hotel. According to police, the victims are two men and two women who came to the country during their vacation. According to preliminary data, the cause of death was asphyxia. The consular section of the Russian Embassy in Albania is investigating the circumstances of the death of the Russians. 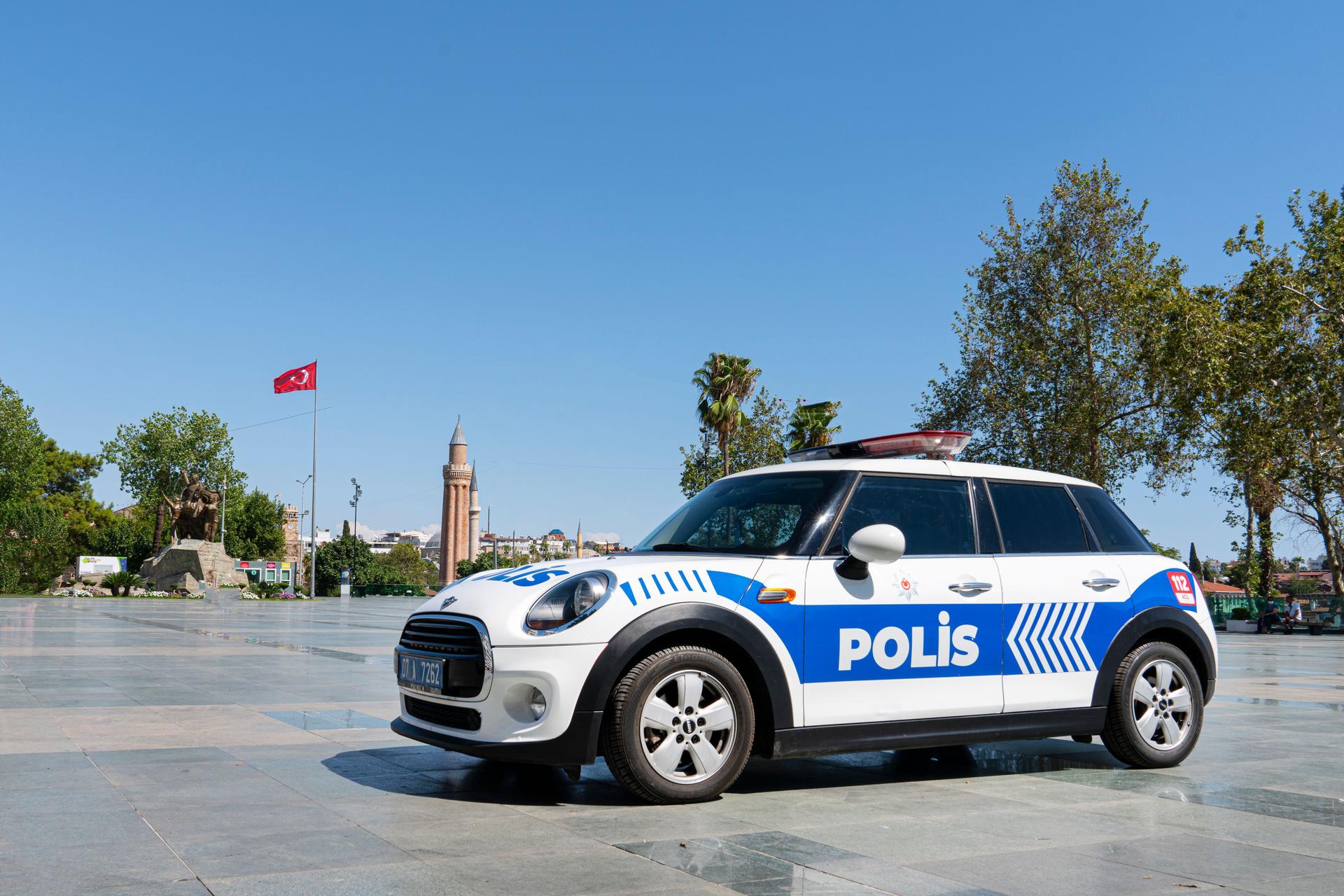 The consular section of the Russian Embassy in Albania is investigating the circumstances of the deaths of four Russians.

RIA Novosti was informed about this in the diplomatic mission.

They added that department employees are trying to contact the relatives of the victims.

“The consular department is working on this issue,” the embassy said.

Earlier, local media reported that the bodies of four Russian citizens were found in a hotel sauna in the Albanian village of Kerret, Kavaya district.

According to police, the victims - two men and two women aged 31 to 58 years old, they were in Albania on vacation.

According to other sources, one of the victims was 60 years old.

"They all suffocated," the police said.

Later, the Albanian Daily News, citing the police, reported that the dead Russians had been in the sauna for longer than the permitted time.

“It is not known whether the ventilation system in the sauna was working properly and whether the tourists were drunk.

The police are interrogating other Russian tourists at the hotel and staff, ”the statement reads.

According to the newspaper, the tourists stayed at the hotel for an hour.

The dead were found by a hotel employee who brought them drinks and fruits.

“When nobody answered me, I went to the sauna.

One of them was lying in a sun lounger, two on a bench, and the fourth was sitting with his legs dangling into the pool.

They all suffocated, ”he said.

His words are quoted by Interfax.

However, the publication ABC News Albania suggested that death could have occurred as a result of poisoning.

On Saturday, October 16, it became known that eight people, seven of whom are Russian tourists, were injured in a bus accident in the Turkish province of Antalya.

This is reported by the Hurriyet newspaper.

The incident took place in the Manavgat area.

According to the newspaper, the driver of the minibus lost control due to rain on a slippery road, after which the bus skidded and he turned over.

The victims were taken to hospital with non-life-threatening injuries.

The information about the hospitalization of the Russians was confirmed at the Russian Consulate General in Antalya.

“This morning at about 08:00 Moscow time, a bus carrying a group of Russian tourists from the airport to hotels overturned in the Manavgat area.

Seven citizens of Russia were injured in the road accident.

They were taken to local hospitals for first aid, ”said a representative of the consulate of RIA Novosti.

In turn, the executive director of the Association of Tour Operators of Russia (ATOR) Maya Lomidze clarified that the tour guide and seven Russian tourists were injured.

According to her, their condition is assessed as good.

The previous incident with Russian tourists in Turkey occurred in August.

As a result of an accident, which also occurred in Antalya, four Russians were killed.

According to media reports, the incident took place in the Side area.

The bus that was taking tourists to Antalya airport crashed into a concrete fence and overturned.

Prior to this, in April, another major accident occurred in Turkey, in which Russian tourists were injured.

Then one Russian woman died and 26 other citizens of the Russian Federation were injured as a result of an accident in Central Turkey on the Konya-Aksaray highway.

As it became known, the group was heading by bus on an excursion to Cappadocia.

According to information from Turkish law enforcement agencies, the bus driver lost control of the road on the icy road due to bad weather conditions.

The bus slid into a ditch and overturned.

At the end of May, it became known about the death of three Russians in an explosion in the Central African Republic (CAR).

Local radio Radio Ndeke Luka reported that two police cars were blown up by a mine in the village of Bandiba in northwestern CAR.

Later, the official representative of the CAR government, Anj Maxim Kazagi, confirmed reports of an explosion in the Central African Republic, which killed the Russians.

He called the incident a "criminal act."

Russian Ambassador to the CAR, Vladimir Titorenko, said that Russian instructors were killed.

“The actions were conducted by government troops with the support of Russian instructors.

This area is really at the junction of the borders of three countries (CAR, Chad and Cameroon), ”Titorenko said.

According to him, at the time of the incident, "militants from the 3R grouping were trying to fight off the" road of life. "