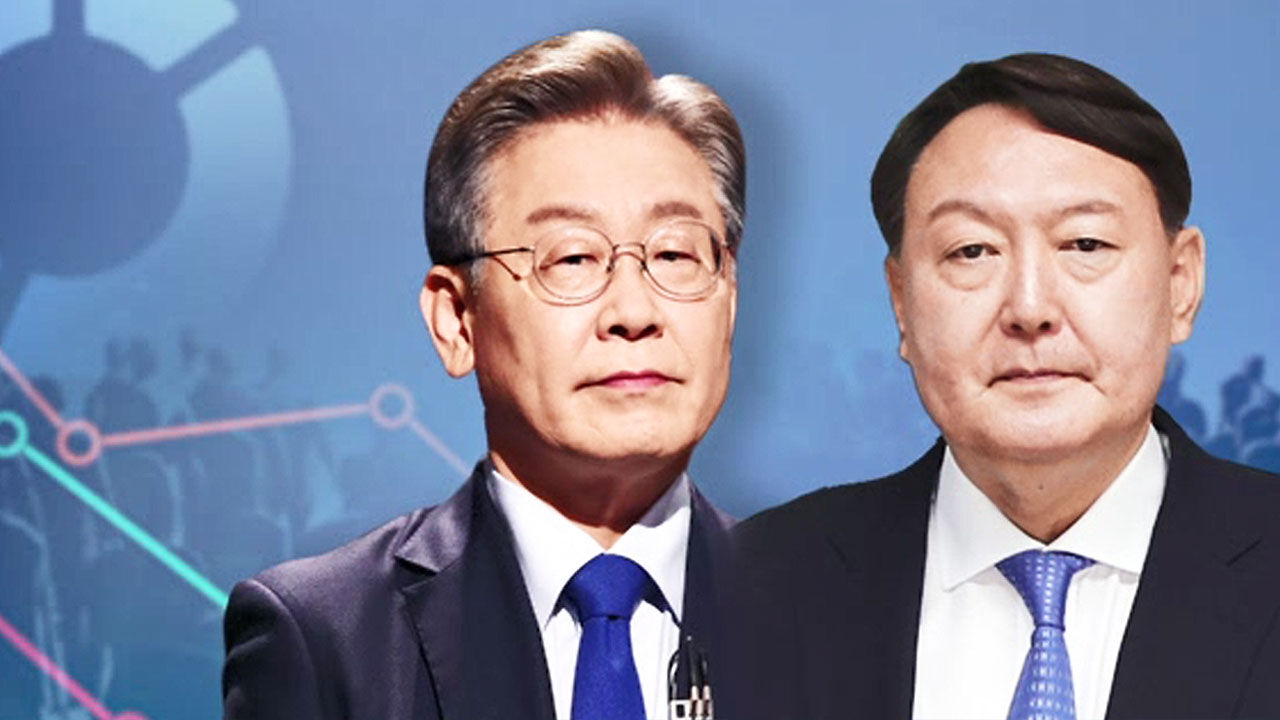 Following yesterday (14th), SBS will deliver the results of the poll. We asked what they thought of the theory of responsibility of Gyeonggi Governor Lee Jae-myung for the suspicion of preferential treatment for Daejang-dong development and the theory of responsibility of former Prosecutor General Yoon Seok-yeol for the allegation of indictment. It was found that more respondents said they were both responsible.

asked what you think of the 'Responsibility Theory of Gyeonggi Governor Lee Jae-myung' related to the 'Daejang-dong development' suspicion.

The response of 'responsible' was 67.7%, three times more than that of 'not responsible'.

By ideological orientation, conservatives and the middle class as well as the progressives answered more 'responsible'.

We also asked what he thought of the 'Responsibility Theory of Former Prosecutor General Yoon Seok-yeol' related to the suspicion of 'indictment'.

More than half of the respondents answered that 'Ex-President Yoon's responsibility' was 55.7%.

By ideological orientation, conservatives and progressives had different opinions, but 6 out of 10 moderates answered 'responsible'.

'Vaccine Pass', which allows people vaccinated against COVID-19 to enter public facilities without restrictionsIt was overwhelmingly in favor with 72.5%.

[Jang Hyeon-joo / Next Research Opinion Office Advisory Committee: Opinions in favor of the introduction of the 'vaccine pass' were high among all age groups. This seems to reflect the reality that the COVID-19 vaccination rate and 'secondary vaccination' exceeded 60%.]

50.4% in favor and 41.6% against the 'declaration to end the Korean Peninsula' promoted by President Moon Jae-in.

This survey was commissioned by SBS and Nextresearch, an opinion polling company, and 1,014 voters nationwide through wired and wireless telephone interview surveys from the 12th to the 13th received responses, and the sampling error was plus or minus 3.1%p at the 95% confidence level.

Weighting method: Weighted by gender, age, and region (cell weighted/based on the resident registration population of the Ministry of Public Administration and Security at the end of September 2021)

For details, refer to the Central Election Opinion Survey Deliberation Committee or SBS You can see it on our website.