Amid concerns about the insolvency of China's real estate market due to the Hengda incident, reports have emerged warning of China's chronic oversupply of real estate. CNN broadcast on the 15th introduced the status of unsold housing in China through an article titled 'Ghost Cities: Hengda Crisis, Illuminating Millions of Empty Homes in China'. 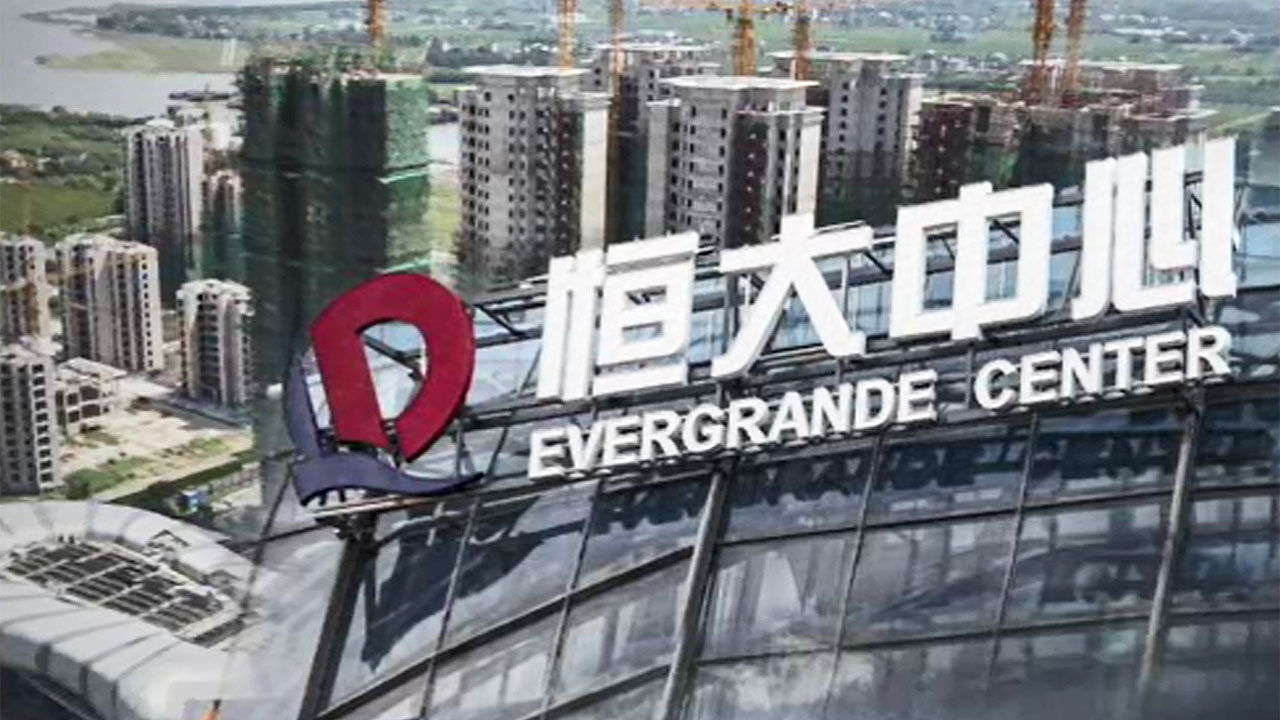 A report has emerged warning of China's chronic oversupply of real estate amid concerns about the insolvency of China's real estate market due to the Hengda crisis.

CNN broadcast on the 15th (local time) introduced the status of unsold homes in China through an article titled 'Ghost Cities: Hengda Crisis, Illuminating the Millions of Empty Homes in China'.

CNN explained that there are an estimated 30 million unsold apartments in the real estate market across China, which is enough for about 80 million people.

80 million people are equivalent to the total population of Germany. The combined population of South and North Korea is 77 million as of 2019.

Separately, The Economist Williams estimates that there will be 100 million vacant apartments for sale in China but not occupied.

CNN reported that this oversupply of real estate could lead to 'ghost villages', almost uninhabited, all over China.

The problem is that over the past few decades, China has been fueling rapid economic growth, driven by the growth of the real estate market.

However, recently, there are suspicions that such a growth structure could be a time bomb, CNN reported.

As real estate developers rush into construction projects and draw huge debts, if the market freezes, there are concerns about a chain of insolvency.

CNN also reported that in recent days, a series of real estate companies in China have revealed that they are having cash flow problems.

These companies are said to have asked creditors to extend the debt repayment period or even warned of the possibility of default.

"Demand for housing properties in China has entered a steady decline," said Williams, economist. "This is the root of the Hengda scandal," said Williams. said.