The judge on duty in Getxo (Bizkaia) has decreed the release with charges of the Physics student who last Wednesday walked through the Faculty of Sciences and Technology ... 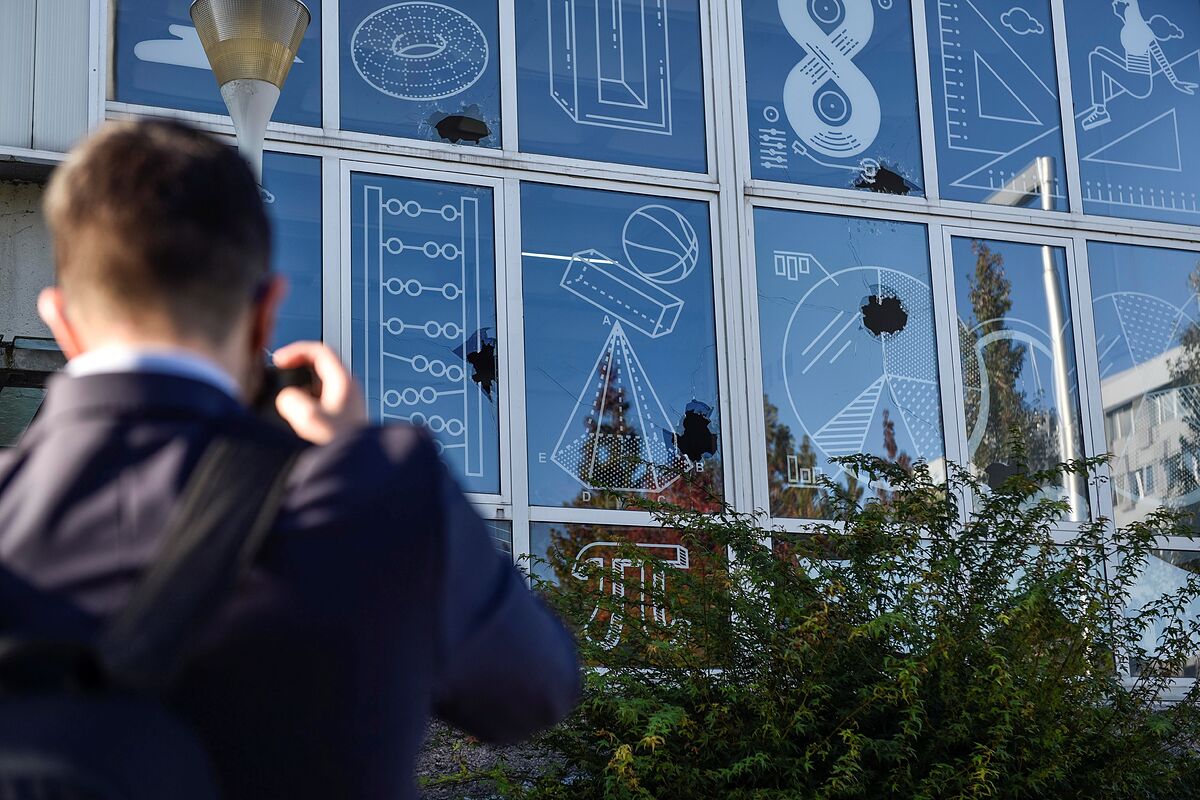 judge on duty in Getxo

Faculty of Sciences and Technology

of the Bizkaia campus of the UPV / EHU, in Leioa, firing shots with his shotgun hunting, although he has ordered his

"non-voluntary" admission to a psychiatric center

to have his metal status evaluated.

one of the precautionary measures

, they have informed EFE judicial sources.

The same sources have indicated that, after this decision, the UPV / EHU student

remains at the disposal of the specialists of the psychiatric center

in which they have entered, who should assess their mental state and initiate some type of treatment, if they consider it. .

The Getxo judge has also agreed

to notify him of the student's discharge

when it is going to take place, in order to assess the opportunity thereof.

The magistrate has also decreed the

(UPV / EHU) and has withdrawn the weapons permit that had been obtained this summer at the Civil Guard Command of San Sebastián.

but that he did not intend to cause personal injury.

On Wednesday afternoon he went to campus with a shotgun and fired more than 20 times, first at the windows from the outside and then inside the Faculty of Science and Technology where he was studying, at various objects.

During the attack, he

and that he did not want to hurt them.

After that episode, the young man fled the campus unarmed, heading for the La Avanzada road through the small botanical garden or Arboretum that exists at the back of the Faculties of Sciences and Technology and of Medicine and Nursing, and shortly after he was arrested by Ertzaintza agents.

Politics Pablo Casado proposes to Pedro Sánchez to agree "now" to renew the Court of Accounts, the Ombudsman and the Constitutional Court

Politics Total shock by the CGPJ: PSOE and PP see the renewal unfeasible and harsh reproaches are crossed