Source: Sobchak did not fly to Sochi for a confrontation with a driver in an accident case

TV presenter Ksenia Sobchak did not arrive in Sochi, where a confrontation with a Mercedes driver in the case of a fatal accident was to take place. 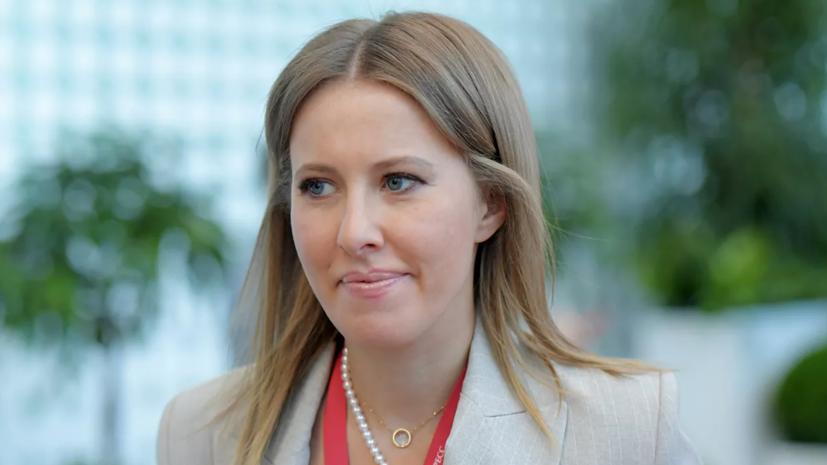 An informed source told RT about this.

According to him, the verification of the testimony was postponed to the next week.

The fact that Sobchak was handed a summons to appear was reported to the Ministry of Internal Affairs on October 12.

Earlier, RT published a video from cameras that filmed the moment of an accident involving Sobchak.

The accident was recorded by an external surveillance camera on the highway, as well as cameras located inside and outside the bus.

On October 9, a Mercedes car, in which Sobchak was in the passenger seat, had an accident in the Krasnodar Territory.

According to preliminary information, the driver of the Mercedes car, when overtaking, drove into the oncoming lane, where he crashed into a Volkswagen car, which then collided with a minibus by inertia.

As a result of the road accident, one person died, two received injuries of varying severity.