Member of Parliament of Great Britain from the ruling Conservative Party David Emess died from stab wounds inflicted by an unknown man. 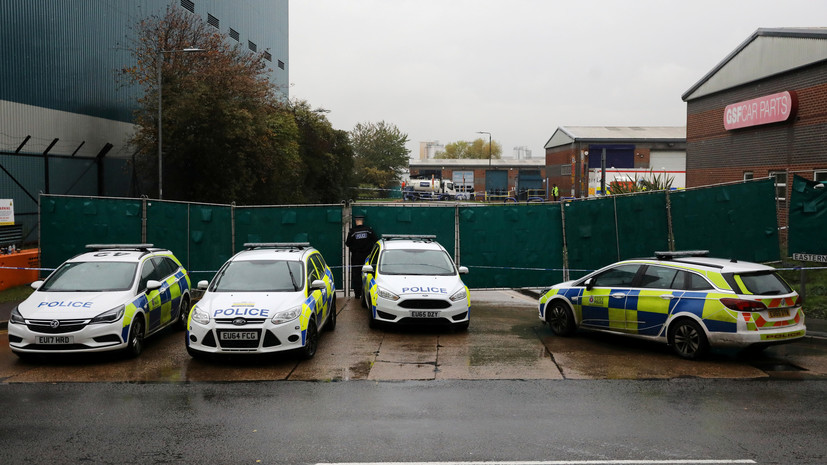 This is reported by the Essex County Police.

“We were called to an address on North Eastwood Road ... We arrived and found a wounded man.

He received medical assistance, but, unfortunately, he died at the scene, ”the official statement said.

The police also asked potential witnesses of the incident to contact the department or provide materials from video recorders.

Earlier it became known about the attack on Emessa during a meeting with voters in a Methodist church in Essex.

An unknown man inflicted several knife wounds on the deputy.