We know this about the bow attack in Norway

A 37-year-old Danish citizen has been arrested on suspicion of having killed five people and injured two in Kongsberg in Norway. This is what we know so far about the attack. 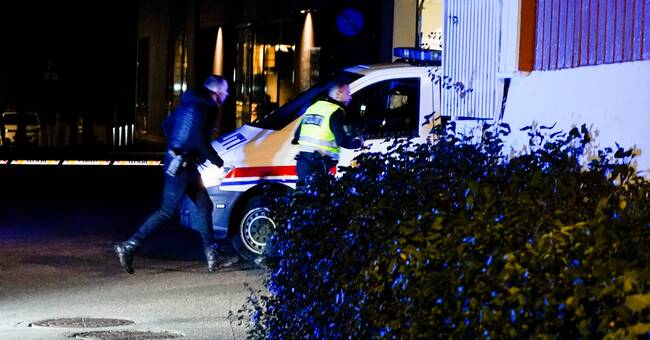 • Five people are killed and two injured when a 37-year-old man attacks people with a bow in Kongsberg, Norway, shortly after 6 pm on Wednesday 13 October.

The injured receive intensive care, but according to the police, the condition is life-threatening for one of them.

• The perpetrator walked around the central parts of Kongsberg before he could be arrested by the police.

Police say shots were fired during the hunt.

• The suspected perpetrator is a Danish citizen and has, according to the police, apparently acted on his own.

No further suspects are currently being sought.

• The motive for the incident is still unknown, but the police do not rule out that it is an act of terrorism.