United States: Supreme Court ready to reinstate the death penalty for the perpetrator of the Boston bombing?

The judges of the Supreme Court of the United States appeared to be ready to restore the death penalty against Dzhokhar Tsarnaev, the author of the attack of the Boston marathon of 2013, Wednesday, October 13, during… 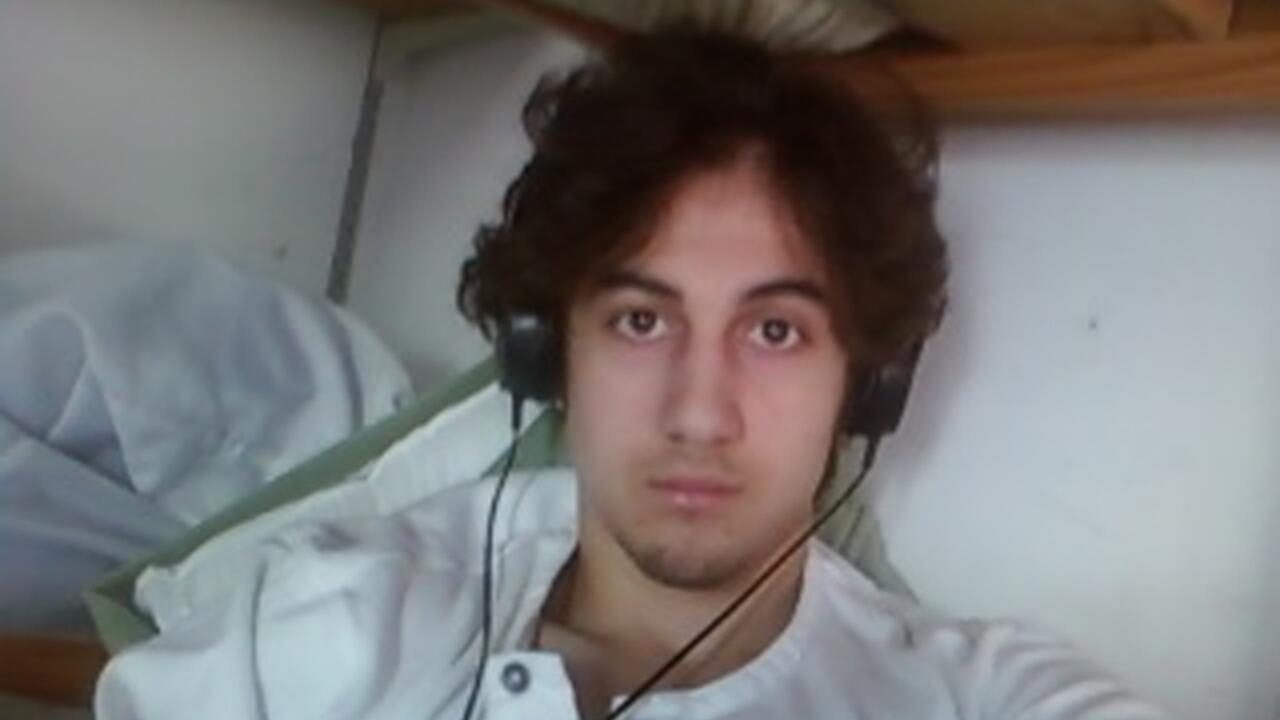 United States: Supreme Court ready to reinstate the death penalty for the perpetrator of the Boston bombing?

In 2013, Dzhokhar Tsarnaev (our photo), along with his older brother, dropped two homemade bombs near the finish line of the Boston Marathon.

REUTERS / US Attorney's Office in Boston / Handout via Reuters FOR

U.S. Supreme Court justices appeared poised to restore the death penalty against Dzhokhar Tsarnaev, the perpetrator of the 2013 Boston Marathon bombing, Wednesday, October 13, at a first hearing dedicated to this case.

This hearing showed Joe Biden's contradictions on the issue of the death penalty.

In 2020, Donald Trump seized the Supreme Court to request that the execution of

," tweeted the former president, a fervent supporter of the death penalty after an appeals court had just suspended the sentence decided in 2015 by a popular jury.

In 2013, Djokhar Tsarnaev, a young student of Chechen origin, planted two homemade bombs with his older brother Tamerlan near the finish line of the Boston Marathon, killing three people, including an eight-year-old child, and injuring 264.

Identified by surveillance cameras, the two brothers had fled, killing a police officer during their run.

Three days after the attack, the eldest was shot dead during a confrontation with the police.

Djokhar Tsarnaev had been found wounded, hidden in a boat.

He had written on a wall that he wanted to avenge the Muslims killed in Iraq and Afghanistan.

Wednesday, October 13, in first hearing, the Supreme Court highlighted the contradictions of his successor, Joe Biden, on the death penalty. During his campaign Biden had indeed promised its abolition and demanded

a moratorium on executions

. However, his administration is also asking today to maintain it against Djokhar Tsarnaev. “

This means that he would be condemned to live under the threat of a death penalty that the government does not intend to apply. I find it hard to understand,

The Tsarnaev brothers have killed and mutilated hundreds of people,

” the representative of the Ministry of Justice replied.

the death penalty was suspended

on the grounds that Djokhar Tsarnaev had acted under the influence of his older brother.

An argument that did not seem to convince the conservative judges now in the majority in the supreme court.

The decision is expected in June 2022.