This is known from the suspect in the Norwegian attack

According to Norwegian TV 2 sources, the suspect had converted to Islam and had been in frequent contact with health services. 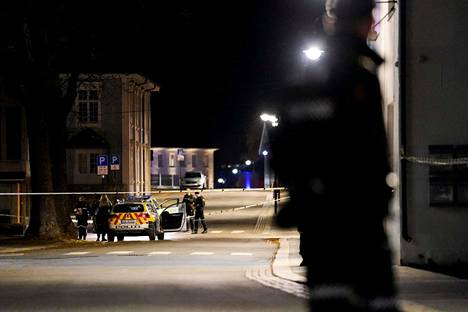 A Danish man in his thirties suspected of Kongsberg attacks had converted to Islam, several independent sources tell Danish TV 2.

According to sources, the man had been in frequent contact with health services.

Danish media Ekstrabladet reports that the mother of the 37-year-old suspect is Danish.

The source is the man's defense lawyer Fredrik Neumann.

The man has been heard on Wednesday night and has told the events in detail.

- The events have shocked him, the suspect's defense lawyer said.

Neumann does not comment on whether his principal denies or admits criminal suspicions.

Police have not taken a position on the man's motive or state of health.

The possible motive for the terrorist attack is being investigated.

IS FOLLOWING: A bow attack suspect told the events in detail - 5 dead and 2 wounded in Norway