RDIF told about the use of "Sputnik Light" for boosting immunity

A study in Argentina showed that a booster shot of the Russian Sputnik Light coronavirus vaccine produces a strong immune response. This was reported by the Russian Direct Investment Fund (RDIF). 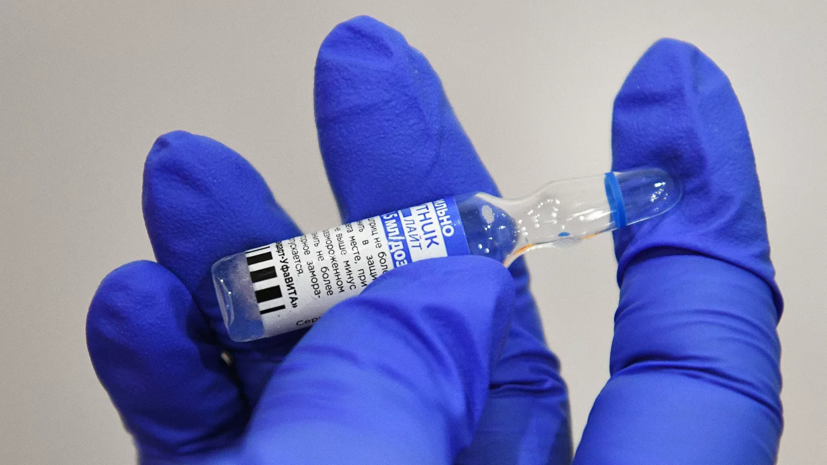 Previously, director of the Research Center for Epidemiology and Microbiology named after V.I.

Gamalei Alexander Gintsburg spoke about the use of the "Sputnik Light" drug as part of the regular boosting of the existing immunity to combat the "delta" strain.