The Chief of Staff of the Nigerian Armed Forces, General Lucky Irabor, assured today that Abu Musab Al Barnawi, the leader of the jihadist organization State ... 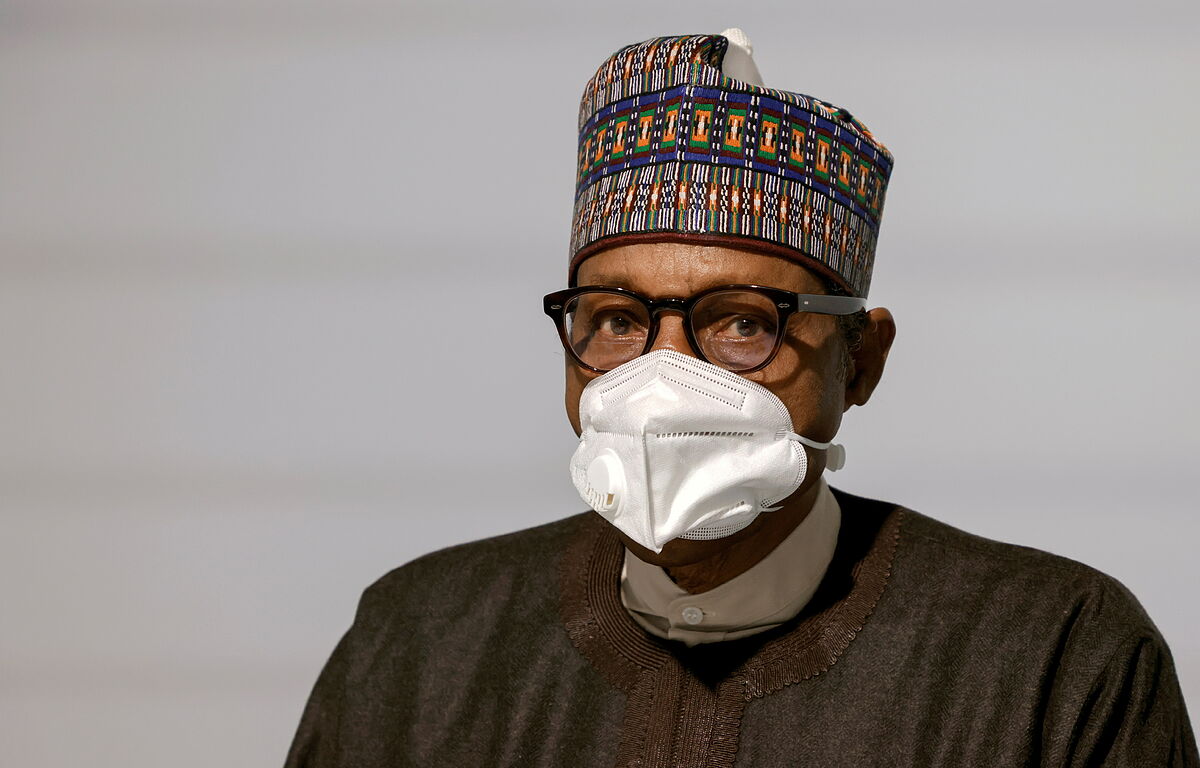 the leader of the jihadist organization Islamic State of the Province of West Africa (ISWAP), a dissident faction of the Nigerian group

"I can confirm with authority that Al Barnawi is dead. Simple as that. He is dead and remains dead," Irabor said at a press conference in Abuja, the capital of the African country, without offering details on when, where and how he died. jihadist leader, of whom very little is known, including his age and physical appearance.

has not confirmed, to date, the death of its chief

and, in the past, the Nigerian Army has claimed to have killed Islamist leaders who have later reappeared alive.

The Islamic State of the Province of West Africa did confirm last June the death of the leader of Boko Haram, Abubakar Shekau, who allegedly blew himself up in May this year when he was captured by that rival split.

According to an internal message accessed by the Nigerian media 'HumAngle', Al Barnawi himself corroborated the death of Shekau, whom he described in Hausa (one of the local languages ​​of Nigeria) as the

"leader of disobedience and corruption" .

ISWAP used to reproach the leader of Boko Haram for attacking Muslims and the civilian population, as it was during Shekau's leadership that this group began indiscriminately killing civilians and using children and women in suicide attacks.

Shekau's false death has been announced up to five times.

ISWAP has increased the violence suffered by the northeast of the country with its attacks, in addition to spurring the confrontations between both factions.

who created the group in 2002 to denounce the abandonment of the north of the country by the authorities, died in police custody and was succeeded by Shekau, who carried

out indiscriminate attacks against the population. civil

and suicide bombings with women and children.

Since then, the northeast of the country has suffered the violence of Boko Haram, which seeks to impose an Islamic state in Nigeria, a nation with a Muslim majority in the north and predominantly Christian in the south.

In 2015, Shekau swore allegiance to the jihadist organization Islamic State (IS) and the group changed its name to ISWAP, but

due to its brutality, the IS decided to remove it in 2016

and named Al Barnawi, the eldest son of the founder and even as its leader. then spokesman for the group, creating two factions: Boko Haram and ISWAP.

Since Shekau's death, ISWAP appears to have become the dominant jihadist group in Nigeria, especially after the

of thousands of alleged Boko Haram members to the Nigerian Army.

More than 35,000 people have died and the number of displaced is around two million by the bloody campaign of Boko Haram, according to the UN.

Islamism: Open war between the Taliban and the Islamic State: two extremisms with different interests

AfghanistanA missing leader, another on the run and a functioning government: what happens to the Taliban?

AfghanistanWoman, pregnant, policeman and murdered after the Taliban triumph