Man with life-threatening injuries after shooting in Helsingborg

A man in his 20s is being cared for for life-threatening injuries after a shooting in Närlunda, Helsingborg around 01. The crime scene is cordoned off pending the police forensic technicians. In the same vein, the police were alerted to a detonation in central Helsingborg. 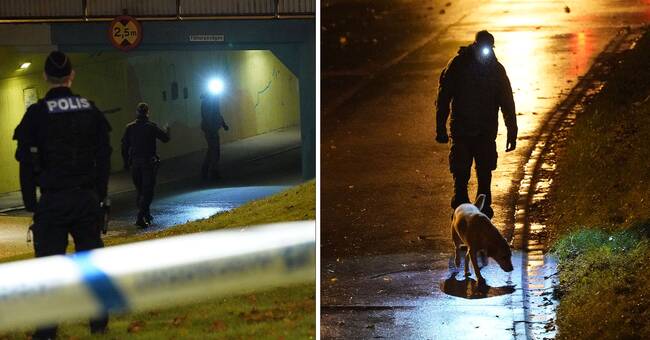 The shooting case is in an intensive phase and several investigative measures are being taken.

Region Skåne announces that the man is in his 20s and is being cared for in hospital for life-threatening injuries.

Also detonation in the city

At 01 o'clock, several calls were received about a heavy detonation, also in Helsingborg.

It can be stated that a property centrally located in the city has received damage that can be linked to the detonation.

The site is cordoned off pending police technicians and the National Bomb Protection.

It was not long ago that another detonation went off in the city.

On September 2, a powerful explosion occurred in connection with an apartment building on Norra Ljunggatan.

No people were injured, but about fifteen windows were smashed and one gate was destroyed.