Lyon and OL go for futsal Lyon (AFP) To play the Champions League, OL also relies on futsal, this indoor five-a-side football booming in the Lyon region, which is home to the Pôle France and a large pool of players. For the time being, in a district of the Rhône where there are the most licensees for this practice of football in France (around 3,000), the Olympique Lyonnais only evolves in Régionale 2, the 4th national l 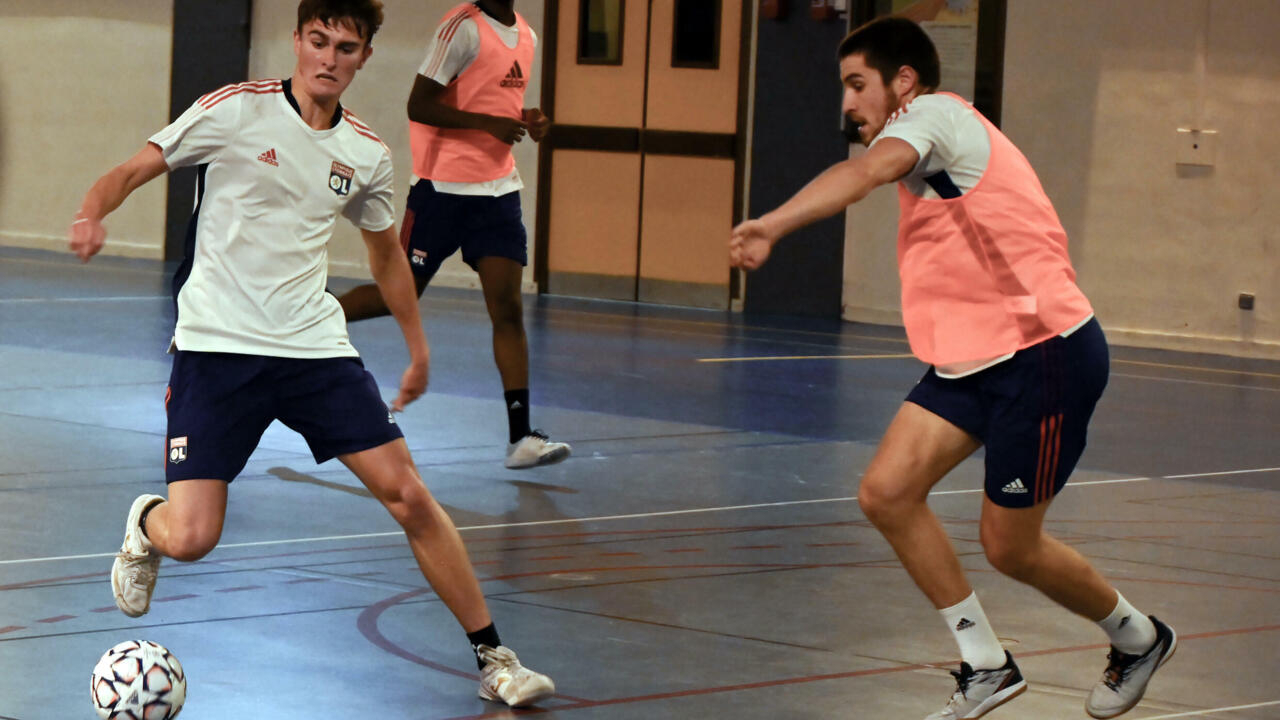 To play the Champions League, OL also relies on futsal, this indoor five-a-side football booming in the Lyon region, which is home to the Pôle France and a large pool of players.

For the time being, in a district of the Rhône where there are the most licensees for this practice of football in France (around 3,000), the Olympique Lyonnais only evolves in Régionale 2, the 4th national level, to which he has just entered.

A title that will certainly call for others, because the goal for OL is to climb the ladder season by season to reach Division 1 within four years, currently dominated by clubs from Ile-de-France (Asnières, crowned in 2021, Sporting Paris, Kremlin-Bicêtre).

The setting of the future Arena, the inauguration of which is expected in 2023, will be the ideal place to play, in the long term, matches of the Futsal Champions League, created by UEFA in 2019 and won in 2021 by Sporting Portugal.

This hall with a capacity of 16,000 spectators, intended to host Asvel Euroleague matches (basketball), esport events and concerts, will be located near the recently inaugurated indoor football complex at OL Vallée. , "whose development strategy places great emphasis on recreational and competitive futsal," according to President Jean-Michel Aulas.

"The objective is to be professional. In the federation's developments, futsal is one of the most highlighted themes along with leisure football. The France Pole (directed by Raphaël Reynaud, coach of the Blues, Editor's note) is based at the Lycée Saint-Louis-Saint-Bruno in Lyon and we are in contact with its managers ", explains the Lyonnais leader.

He was very quickly enthusiastic about the project led by Joël Fréchet, current coach of OL Futsal.

Former club player (1981-1989), Joël Fréchet (56) had ten national selections in this discipline at the end of his professional career in 1999 after having played in Ligue 1 and Ligue 2.

"Before forming our team, which brings together young people on apprenticeship contracts and amateurs including veteran Benoît Lacazette (35), brother of Alexandre, we had futsal practiced a few years ago in the U10 categories. at U12 at the Academy, where on a personal level, I had been around a bit and wanted to promote this practice, ”says Joël Fréchet.

This one, as well as Jean-François Vulliez, director of the Academy, see in futsal a good complement in the course of training of the players.

"We can also consider for some who could not sign professional eleven to turn to futsal to embrace a career," suggests Vulliez, who schedules at least one specific weekly pre-training session.

And a sports section project at Saint-Louis-Saint-Bruno high school should also see the light of day.

For his part, OL's sports director, Juninho (46), a former club icon, is a fervent supporter of learning this discipline, which he himself practiced in Brazil.

"You can say that I was trained in futsal, because I played there from 9 to 16 years old in parallel with football. It's interesting with a very important notion of collective because at five against five, we always need of his partners ", explains the Brazilian.

"You have to react quickly for all technical gestures and read the game quickly because you move in a small space. It develops the intelligence of the players. You also learn to hit the ball well, which is smaller," explains the manager, " passionate about this discipline ".

"In Brazil, there is this permanent debate about when is the ideal moment to choose definitively between futsal and the traditional game. I think it is good in a club to have a football school open to futsal because that can help young people to develop to practice it from time to time ", he insists.

And serve as a springboard for them to follow in the footsteps of Lucas Paqueta, Bruno Guimaraes or even Maxence Caqueret, players from Lyon who all played futsal as a teenager.