China: sharp rise in producer prices due to the cost of energy

The producer price index rose sharply in China. According to data published this Thursday, October 14, by the National Bureau of Statistics (BNS), the price charged by Chinese factories ... 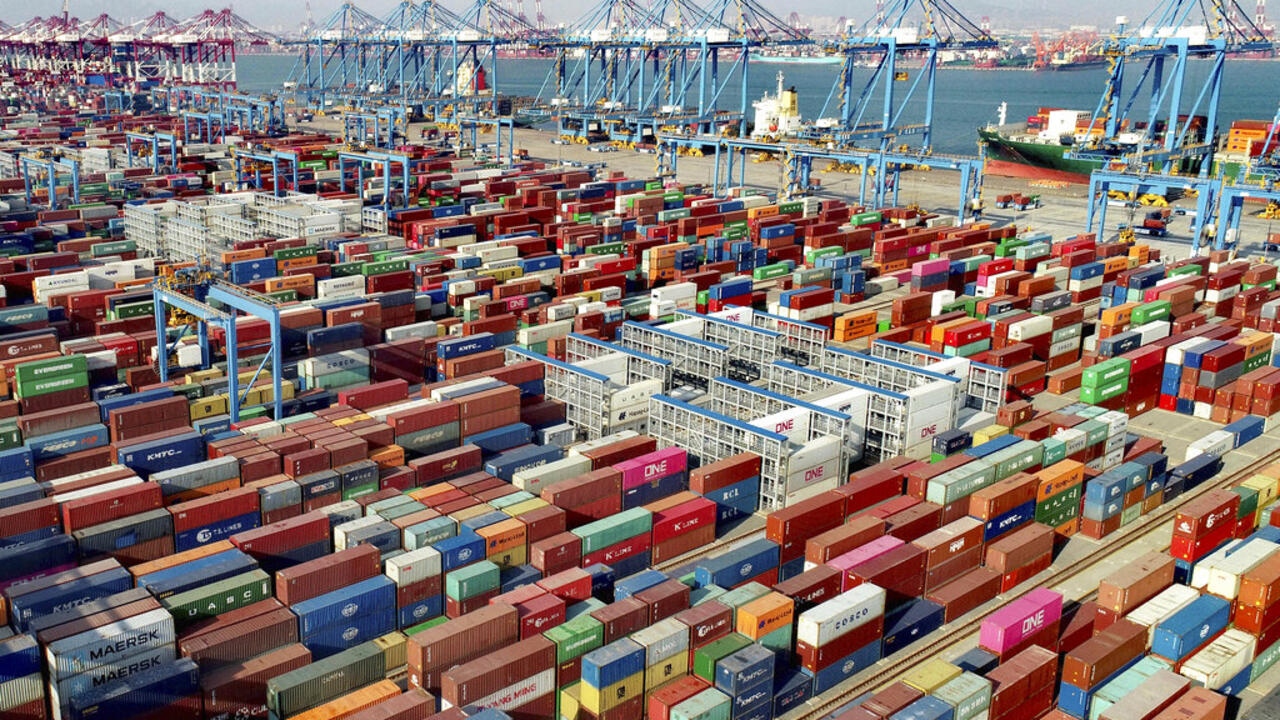 China: sharp rise in producer prices due to the cost of energy

Containers in a Chinese port.

Due to rising energy prices, the “workshop of the world” is at risk of overheating (illustrative image).

According to data released on Thursday, October 14, by the National Bureau of Statistics (SNB), the price that Chinese factories charge their customers climbed 10.7% in September.

There is electricity in the air at the moment in "the workshop of the world", or rather an absence of electricity which leads to this additional cost at the exit of the assembly lines.

Factories in the north and south-east of the country are subject to restrictions.

Repeated power cuts with the obligation, for example, to interrupt production.

Two days out of five

Some manufacturers in Dongguan, the industrial center next to Canton, contacted by phone, told us that their factory was running two days a week.

Results: Workers are made to work at night during off-peak hours, which requires the payment of bonuses on wages.

The October bill is likely to be steep.

The Chinese premier last week authorized a 20% increase in the benchmark price of electricity in order to increase the supply of coal-fired power stations, China's largest electricity supplier.

And these power outages come very badly, Chinese factories being very stressed by the global recovery since the start of the school year.

The workshops of Yiwu manufacturers in Guangdong province have been in full swing in recent weeks, in particular to provide

(small promotional items) and other outfits for the successful Korean series

, in great demand this year for Halloween.

: China: strong rebound in exports in September despite power cuts