Chad: controversy over the suspension of Télé Tchad's news director

The controversy swells on Chadian social networks. The director of information for national television, Souleymane Djabo, was suspended Wednesday, October 13 by the director of the National Office… 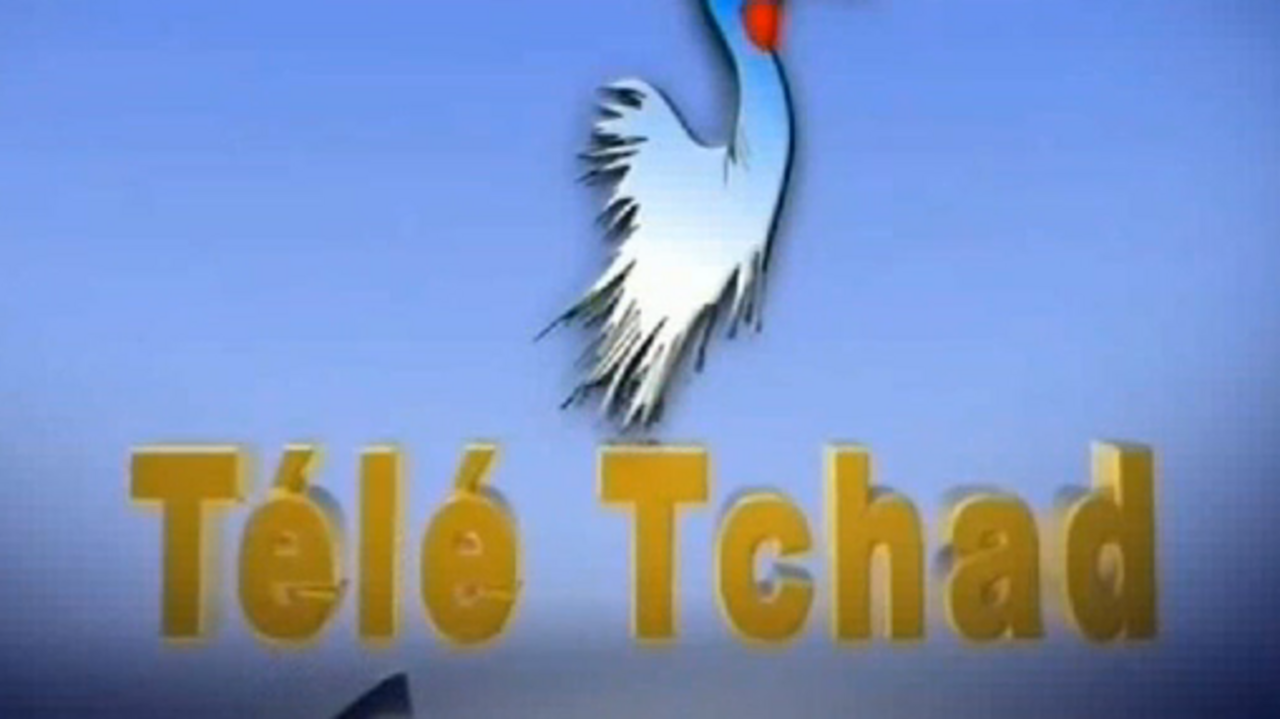 Chad: controversy over the suspension of Télé Tchad's news director

The director of information for national television, Souleymane Djabo, was suspended on Wednesday October 13 by the director of the National Office for Audiovisual Media (Onama), officially "for serious professional misconduct".

A suspension reminiscent of that of the former director, Hassan Guedallah Mahamat, in 2019, also "for serious professional misconduct", which many had compared to the broadcast of a report on the opposition.

With our correspondent in Ndjamena,

Behind the picture windows of the imposing national television tower, floats "

", confides one of the journalists of the editorial staff.

All learned, Wednesday, September 13, the suspension of their information director, Souleymane Djabo, officially for professional misconduct.

On social networks, some attribute this sanction to the dissemination, in the local newspaper of October 9, of images of a ceremony of the Socialist Party Without Borders (PSF) in the 9th arrondissement of the capital.

It is the party of the opponent

It has nothing to do

" retorts the Minister of Communication, Abderaman Koulamallah, who justifies the suspension of the director of information by broadcasting a report on an ongoing trial.

A subject that Souleymane Djabo would not have validated by the director of Télé Tchad, as required by the internal procedure.

If some evoke a

, Minister Abderaman Koulamallah explains that public television tries to open its doors to opponents but reminds that it is not a platform for those who want to destabilize the country.