An attack by a man with a bow and arrow in the Norwegian town of Kongsberg killed five people. This was reported by the NRK TV channel with reference to the statement of the police. 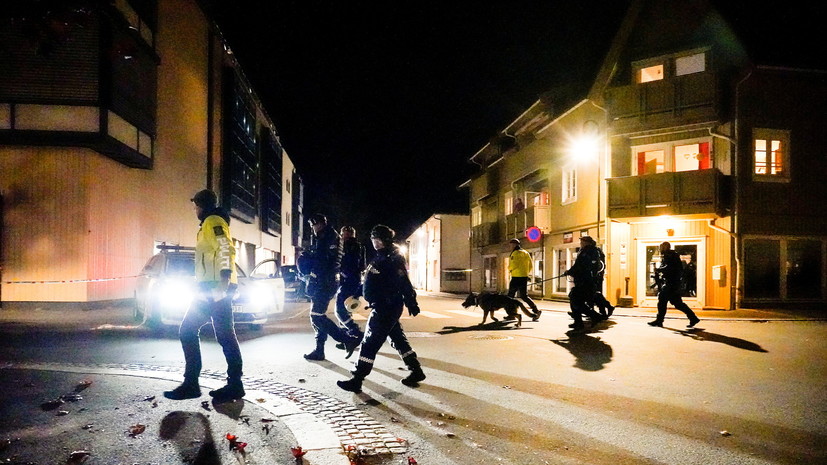 It is noted that two people were also injured.

One of the victims is a police officer.

Earlier, Norwegian Prime Minister Erna Solberg said that the police are in control of the situation in the city of Kongsberg.

The police said that the attacker was detained.

He was taken to the pre-trial detention center in Drammen.