Sardinian, half a century of music for cinema - France 24

Sardinian, half a century of music for cinema Lyon (AFP) What do "The Things of Life", "La Grande Bouffe", "La Guerre du feu" or "Le Guignolo" have in common? These films, among some 200 others, were all set to music by Philippe Sarde, composer of all excess. The Lumière festival paid a vibrant tribute, this week in Lyon, to this man who is publicly rare. Faithful to Claude Sautet, Bertrand Tavernier, Pierre Granier-Defferre, Yves Boisset, 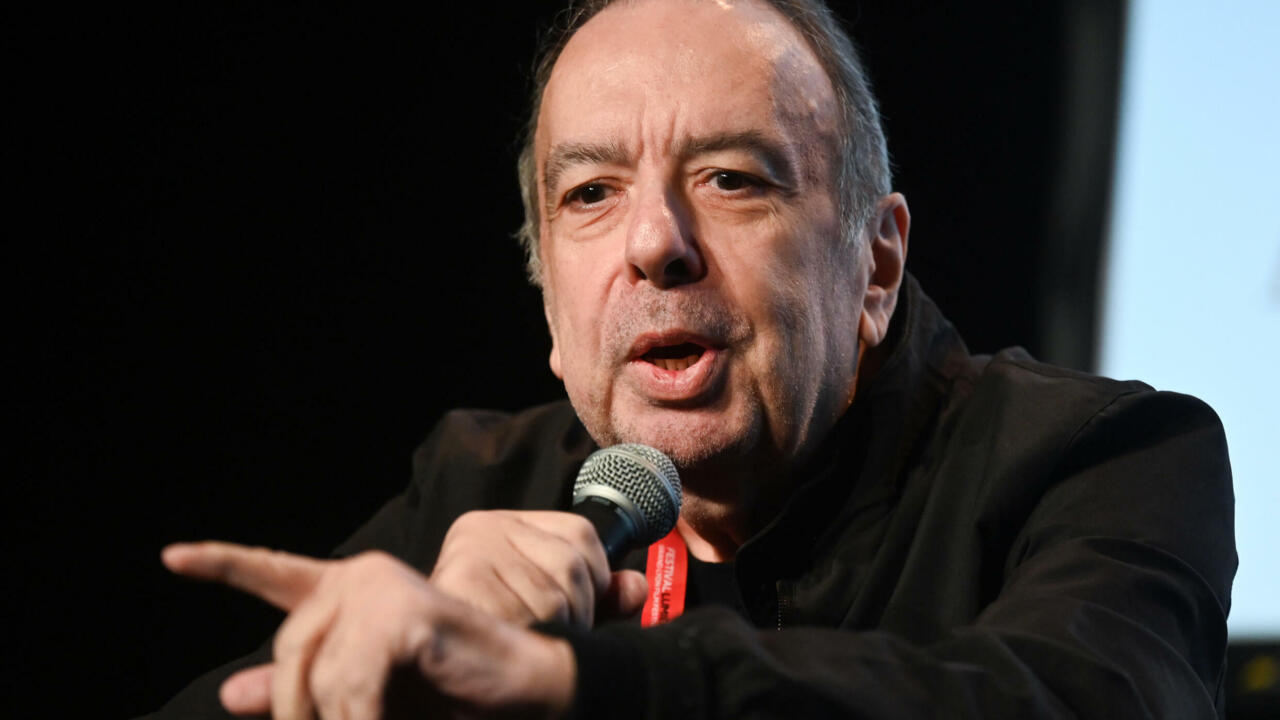 What do "The Things of Life", "La Grande Bouffe", "La Guerre du feu" or "Le Guignolo" have in common?

These films, among some 200 others, were all set to music by Philippe Sarde, composer of all excess.

The Lumière festival paid a vibrant tribute, this week in Lyon, to this man who is publicly rare.

He is officially 73 years old but "has lied a lot in his life", joked Tuesday the director of the festival, Thierry Frémaux, in preamble of a meeting of the musician with the public.

One day when a journalist reminded him of his date of birth, June 21, 1948 in Neuilly-sur-Seine, the eccentric Sarde maintains that he was born ten years later.

This would have made him write the score of "Things of life", for Claude Sautet, at the age of 11.

When the director came to see him, one evening in 1969, Sarde was actually 21 years old.

It remains nonetheless an "amazing precocity", considers Stéphane Lerouge, creator of a collection of discs on cinema at Universal Music.

He grew up in music and studied at the Conservatory.

But what fascinates him is the cinema: his antiquarian father gives him a projector, he watches an old "Fantômas".

The film is silent, he begins to sound it, on the piano: "I understood then that music could transform a scene", he confides.

He will not cease, therefore, to be a "musical scriptwriter" more than a composer by intervening in the editing of the films.

For "Coup de Torchon", by Tavernier, he changes the ending.

"It was not going at all. I said to Bertrand: + I will build it for you musically, then you will edit the images".

Tuesday during the meeting, the opening scene - where Philippe Noiret lights a fire in the African savannah to reassure children during a solar eclipse - was rebroadcast, his face projected in Chinese shadow on the screen.

As if to sign his score: a thriller theme on a tango rhythm.

"One of the red threads of his writing, these are the great mixtures: amalgamating training and languages ​​that are a priori incompatible", analyzes Stéphane Lerouge.

In "César et Rosalie" by Sautet, a Moog synthesizer is integrated into an orchestra.

For Corneau's "The Choice of Weapons", Sarde reverses the traditional writing pattern by placing two solo jazz double basses in front of a symphonic ensemble.

"Changing universes, tirelessly, makes it possible not to let oneself be locked in a style, in a cage. The poison is to always do the same thing", estimates the musician who has always refused to give in to the fashion of moment.

Even if it means getting angry with Belmondo: in Lautner's "Le Guignolo", the actor wanted disco for the mythical scene where he flies over Venice suspended from a helicopter;

Sardinian imposes a romantic music, convinced that it will age better.

Bebel will refuse to work with him again.

From one extreme to the other, the composer summons 220 musicians for "La Guerre du feu" by Jean-Jacques Annaud - with the London Symphony Orchestra, the Percussions de Strasbourg and a choir - but can also write for a solo flute in "Monkey Dream" by Marco Ferreri.

Over the years, the one who has forged great friendships with filmmakers who have now disappeared finds less affinity with the younger generation: very little for him, the "sound design" of the original tapes "expired in two months".

Directors are still looking for him, such as Bruno Podalydès or Louis Garrel recently.

But "there is a moment when you have to say to yourself that we have been at the end of a certain road," he breathes.