Iranian nuclear .. France doubts the return of Tehran and Washington warns: All options are open

US Secretary of State Anthony Blinken said time is running out for Iran to return to nuclear talks, while the French Foreign Ministry said the new Iranian government's actions raise doubts about a return to the deal. 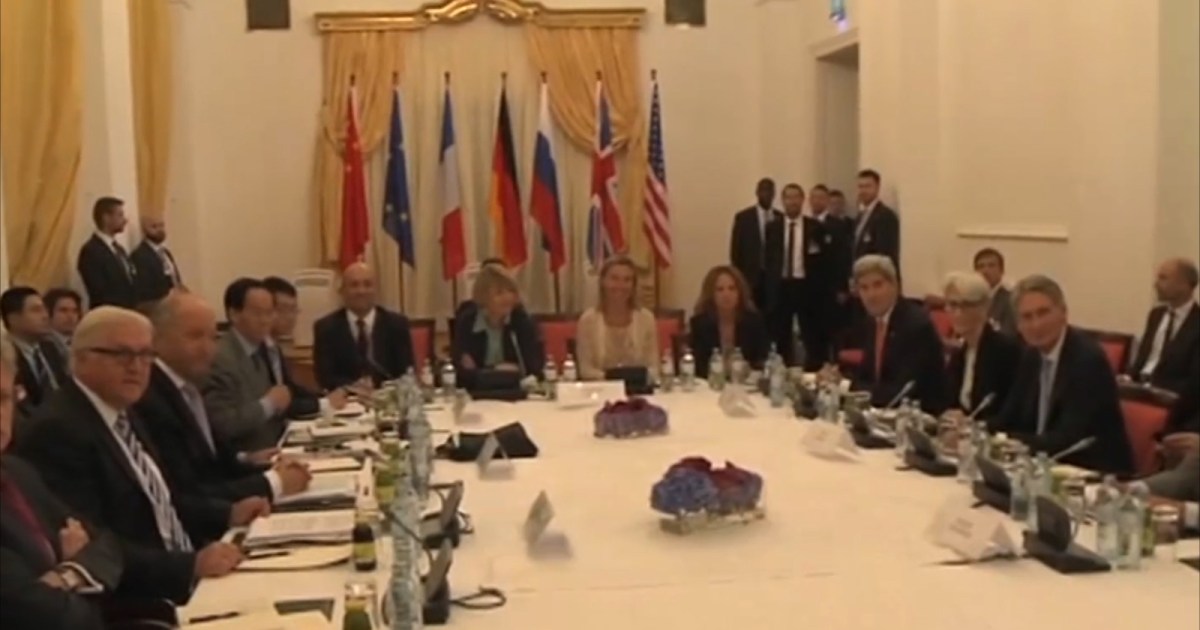 US Secretary of State Anthony Blinken said that time is running out for Iran to return to nuclear talks, while the French Foreign Ministry said that the actions and statements of the new Iranian government raise doubts about a return to the nuclear deal.

Blinken added - at a press conference in Washington with his Israeli counterparts Yair Lapid and Emirati Abdullah bin Zayed Al Nahyan - that his country will consider all options to deal with the challenge posed by Iran, in light of its failure to return to Vienna to participate in the negotiations on the nuclear agreement.

In turn, the US special envoy to Iran, Robert Malley, called on Tehran to return to the negotiating table, stressing that Washington will discuss with its allies all options if Iran is not ready to return to the nuclear agreement.

Mali added - during a symposium organized by the Carnegie Institute - that the Vienna negotiations on the nuclear agreement with Iran did not go in the optimal way, because the Iranians refused direct talks with the US side.

Mali confirmed that Washington is in contact with the Arab Gulf states to study and evaluate its policy towards Iran, stressing that he will visit Saudi Arabia, the UAE and Qatar to talk about the nuclear agreement and options for controlling Iran's nuclear program.

The US envoy indicated that there are differences with Israel regarding Iran, but stressed that the two sides have a common goal, which is to prevent Tehran from acquiring a nuclear weapon.

For her part, French Foreign Ministry spokeswoman Anne-Claire Lugendre confirmed that the Vienna talks were suspended at Iran's request for 4 months, but Tehran did not abide by the date of their resumption.

"Through its statements and actions on the ground, the new Iranian administration raises doubts about its intentions to return to the Joint Comprehensive Plan of Action," the official name of the nuclear deal, Logander told reporters.

She added that while refusing to negotiate over its nuclear program, it continues to create facts on the ground that further complicate the return to the Joint Comprehensive Plan of Action (the nuclear deal).

The French Foreign Ministry called on Iran to invite the Director General of the International Atomic Energy Agency to visit Tehran for high-level talks in order to resolve outstanding issues, including nuclear safeguards.

Earlier on Wednesday, France said that the visit of the European Union envoy coordinating talks to revive the Iran nuclear deal on Thursday is expected to be of great importance for the future of the talks.

Enrique Mora, the European coordinator for the Iran nuclear deal talks, is scheduled to hold talks Thursday with members of the Iranian negotiating team, four months after talks between Tehran and world powers, including the United States, aimed at reviving the 2015 nuclear deal were suspended.

A senior European official told Al Jazeera that no date had yet been set for the resumption of the Vienna negotiations on the nuclear agreement with Iran, pointing out that the Iranians reviewed and evaluated the course of the negotiations after the formation of the new government.

He pointed out that Tehran had openly declared its willingness to return to the Vienna negotiations, but without specifying a time limit for that.

The negotiations, held under the auspices of the European Union, aim for Washington to return to the agreement that the administration of former US President Donald Trump withdrew from in May 2018, and to push Iran to abide by its international commitments related to the nuclear program.

Washington and Moscow called for "immediately" to return to compliance with the nuclear agreement between Iran and the major powers, while Iranian Foreign Minister Hossein Abdullahian said that Tehran is working to resume the Vienna negotiations soon, without giving a specific date for that.

Iranian Foreign Ministry spokesman Saeed Khatibzadeh said that the nuclear negotiations must lead to providing the necessary guarantees to achieve the interests of the Iranian people so that past experiences are not repeated, as he put it.

Khatibzadeh stressed that the new US administration continues the policy of maximum pressure imposed by former US President Donald Trump on Iran, and wants to lift part of the sanctions, while Iran stresses the need to lift sanctions and provide the necessary guarantees in this regard.