While gas stocks are at their lowest in Europe, Russia said it was ready on Wednesday to increase its gas deliveries to this continent, but seems to want to do so as part of a new… 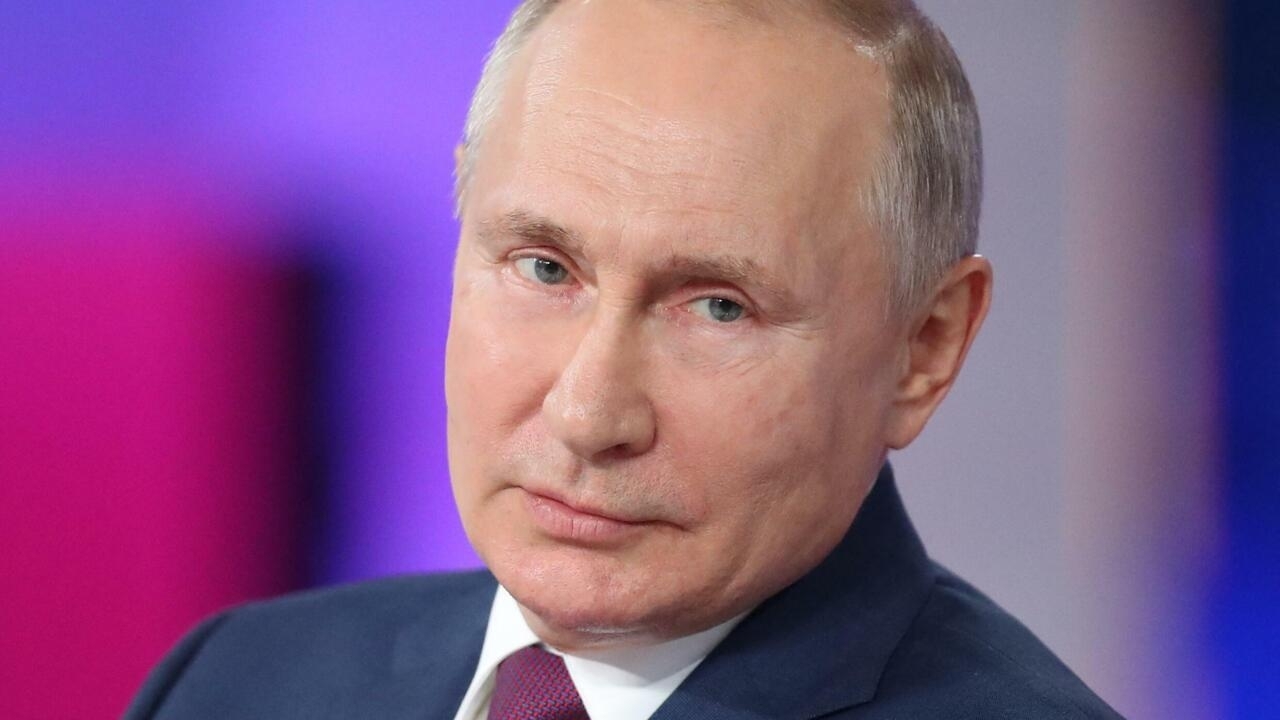 Russian President Vladimir Poutine judged, Wednesday, October 13, "very important" to stabilize the gas market, in which Russia is the key player, in the midst of the energy price crisis, especially in Europe.

Speaking at the opening of an energy forum in Moscow, Vladimir Putin said that the latter should allow discussions on the establishment of "a long-term mechanism for stabilizing the energy market, which is very important in the current difficult situation ".

According to him, the European states, to which Russia supplies a third of their gas needs, have made the "mistake" of "resting on the invisible hand of the market" by counting on cash purchases rather than increasing the number of contracts. long term with Moscow in recent years.

He once again insisted on the fact that Russia was a "reliable" partner which respected all its "contractual obligations" and that the surge in prices was not its fault.

Gas stocks are at their lowest in Europe

Russia has said it is willing in recent days to increase deliveries to Europe, but seems willing to do so under new long-term contracts.

"If there are requests (additional gas, editor's note), this can only go through new contractual conditions," said Energy Minister Nikolai Choulguinov on Wednesday.

Vladimir Poutine, after weeks of escalating prices, had suggested in early October that it was possible to "consider a possible increase" in the volume of gas supplied to Europe, to help stabilize prices.

The global energy crisis is due in particular to the acceleration in demand due to the economic recovery after the numerous restrictions linked to the Covid-19 pandemic.

However, a set of factors reduced supply, causing prices to soar to unprecedented levels.

In Europe, gas stocks are at their lowest, started by a prolonged winter in 2020 and these reservoirs have not been sufficiently filled since.

In addition, there is a reduced contribution of renewable energies, such as wind power for meteorological reasons.

In this context, all eyes have been turned to Moscow, which supplies more than a third of European gas.

Critics accuse Russia of using the situation to push for more long-term contracts, as the EU seeks to diversify its suppliers, and to get the new Nord Stream 2 gas pipeline up and running quickly. Vladimir Putin stressed on Wednesday that this tube was at the heart of Europe's energy security.