During Sanna Marini's evening, some of the guests stayed in the sauna

It is confirmed to Ilta-Sanomat from the Prime Minister's staff that some of the guests stayed in the Kesäranta sauna. 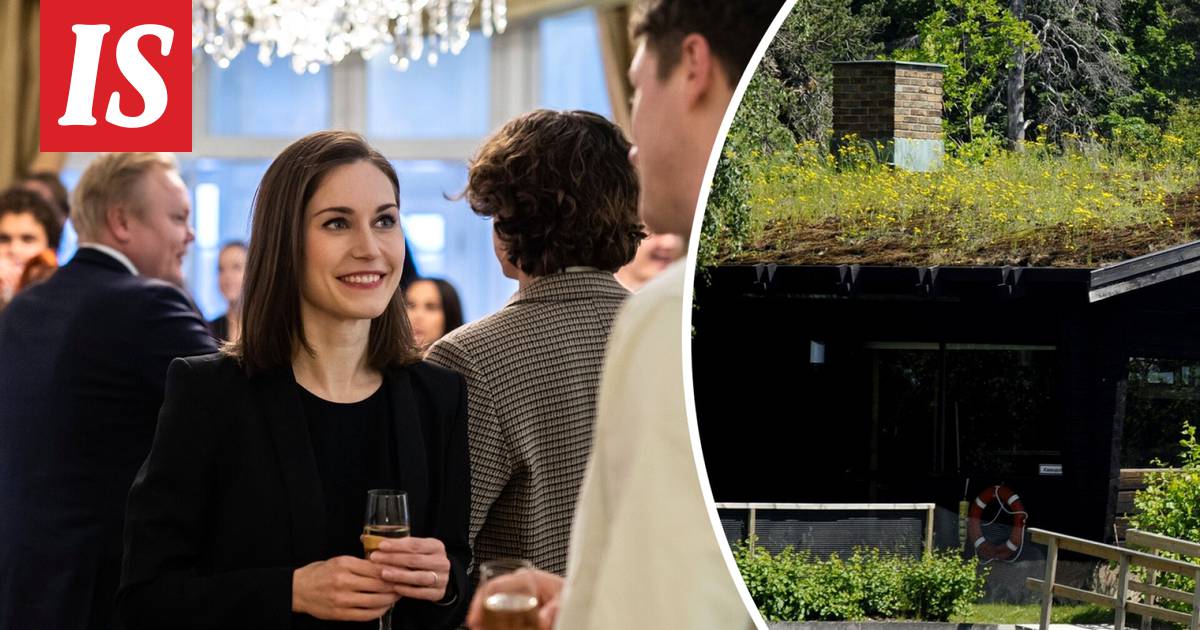 On Sunday, Prime Minister Sanna Marin (sd) arranged a meeting for representatives of the music industry at her official residence in Kesäranta.

The purpose of the meeting was to discuss the future prospects of the music industry.

After three hours had passed like wings, some of the guests were discreetly politely directed out and on their way home, while some remained to continue the evening.

After the end of the official program, sequels were arranged in Kesäranta.

It is confirmed to IS from the Prime Minister's staff that some of the guests stayed in the sauna in Kesäranta.

The aftermath of the official portion was self-funded by the Prime Minister.

A large number of music background influencers and renowned artists were invited to the official event.

In addition to Marin, the state leadership included Minister of Science and Culture Antti Kurvinen (center) and the chairman of the parliamentary music network, MP Ilmari Nurminen (sd).

The prime minister’s evenings have also sparked criticism - especially when it was announced on Tuesday that funds for arts and culture will be cut by more than € 18 million.

The music industry, like other performing arts, has been in trouble due to corona restrictions.