Yemen... a decomposing oil tanker in the Red Sea may leave 8 million people without water

Britain's Guardian said the impact of an oil spill from a decomposing tanker abandoned in the Red Sea since 2017 may be much wider than expected. 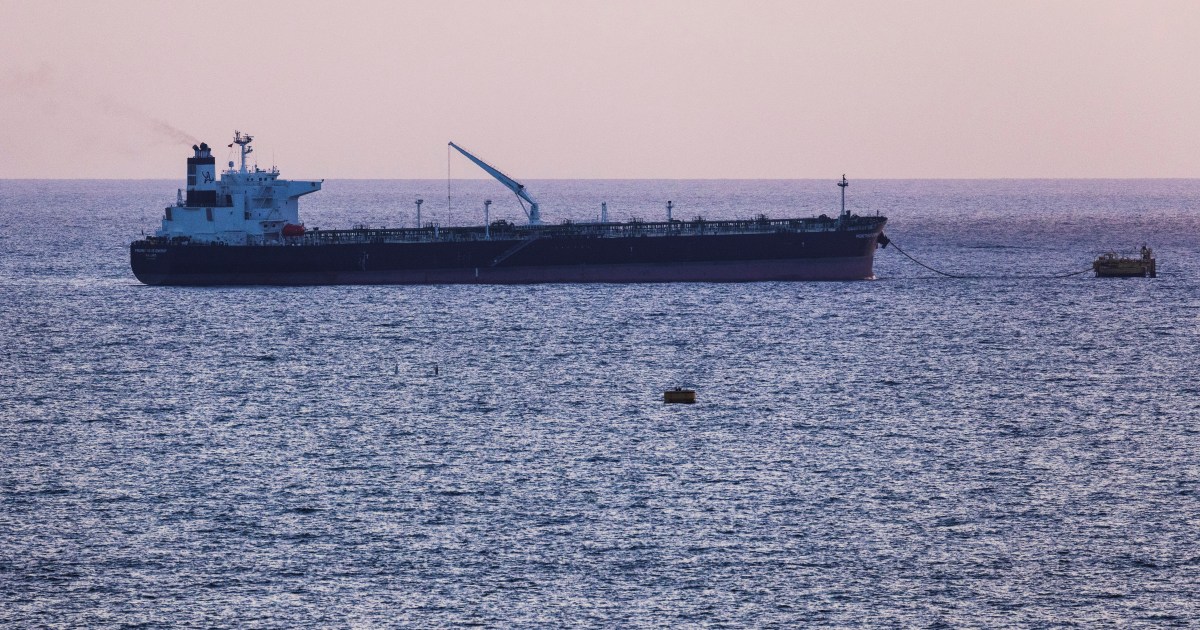 The impact of an oil spill from a decomposing tanker abandoned in the Red Sea since 2017 may be much wider than expected, as it could cause 8 million people to lose access to running water and destroy Yemen's fishing stocks. Within 3 weeks.

The newspaper stated - in a report - that negotiations are still underway to unload an estimated 1.1 million barrels of crude oil, which are still on board the FSO Safer, whose condition has worsened month after month since its abandonment. At sea about 4 years ago.

The ship contains four times the amount of oil that the famous tanker "Exxon Valdez" released into the Gulf of Alaska in 1989, and the possibility of a crude oil spill remains increasingly likely.

The latest studies indicate that in the event of a spill, the oil will extend far beyond the Yemeni territorial waters, and will cause environmental damage, and will affect regional countries such as Saudi Arabia, Eritrea and Djibouti.

The tripartite talks between the Houthis, the Yemeni government and the United Nations to reach a solution to this dilemma faltered, despite repeated warnings - even in the Security Council - of the possible impact of the explosion of the tanker, its disintegration, or the start of an oil leak from it, and UN officials were unable to secure guarantees that would allow them to maintain The ship, including its rotting hull, is now manned by a crew of just seven.

On Monday, the British magazine Nature Sustainability published a model that showed that any possible leak from the ship is likely to lead to the closure of the ports of Hodeidah and Saleef on the Red Sea within two weeks, threatening to deliver 200,000 tons of fuel to Yemen. , equivalent to 38% of the national fuel requirements.

It is also likely - according to the same source - that fuel prices will rise by up to 80%, and that the absence of fuel at water pumps will deprive 8 million Yemenis of safe drinking water, and about two million people will be deprived of water if the desalination plants in the region are damaged as a result of pollution.

Although it is expected that half of the oil spilled into the sea will evaporate within 24 hours, the rest will reach the western coast of Yemen within 6 to 10 days, and to the southern ports within 3 weeks.

The number of potential affected people in need of food assistance is estimated at between 5.7 and 8.4 million people, depending on whether the spill reaches southern ports such as Aden, and estimates of losses depend on the season and extent of the spill.

It is expected - according to the same model - that leakage threatens between 66 and 85 percent of the Yemeni Red Sea fisheries within one week, and then the percentage will rise to between 93 and 100 percent within 3 weeks, depending on the season of leakage.

The potential effects of air pollution, including an increased risk of cardiovascular and respiratory diseases, range from 11.3 million people for a slow winter leak, to 19.5 people for a fast-expanding summer leak.

Coral reefs in the Red Sea, which have been studied for their unique ability to adapt to rising sea water temperatures, will also be in grave danger.