The representative of Tunisia in the permanent body of the Council of the Francophone Association, Salim Khalbous, said that the commission decided to postpone the World Francophone Summit in Djerba, Tunisia for one year, while preserving its venue. 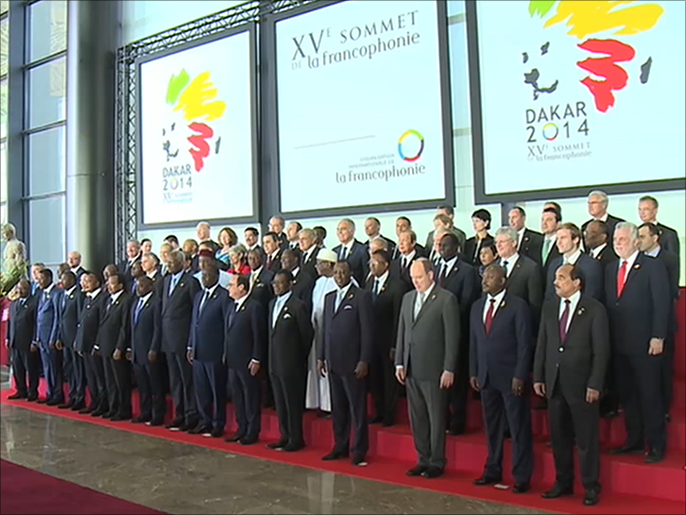 The representative of Tunisia in the permanent body of the Council of the Francophone Association, Salim Khalbous, said that the commission decided to postpone the World Francophone Summit in Djerba, Tunisia for one year, while preserving its venue.

Khalbous' statement came after news spread about canceling the summit due to the political crisis that Tunisia has been experiencing since the adoption of exceptional measures last July.

The Francophone University Agency was established 60 years ago, and includes 1,007 universities and higher schools that use the French language in 119 countries, according to the agency's definition of itself.

Khalbous said, on his Facebook page, that "the Permanent Council of Francophonie of the International Organization of La Francophonie, which I participated in its meeting today (Tuesday), decided to allow the organization of the World Francophonie Summit in Djerba, Tunisia, to be postponed for one year."

The International Organization of Francophonie appeared in 1970 in Niamey, Niger, after an agreement between 21 French-speaking countries, including Tunisia, to establish an agency to promote cooperation in the fields of culture, education and research. It currently includes 88 countries, with 54 members, 7 associates and 27 observers.

Khalbous, the former Tunisian Minister of Education, continued, "I thank the Tunisian diplomacy for the wonderful work it has done to defend the interests of our country (meaning preserving the right to organize the summit). Congratulations Djerba 2022."

Initially, this summit was scheduled for Djerba on December 12 and 13, 2020, but was postponed due to the “Corona” pandemic to November 20 and 21, before it was postponed again.

Khalbous did not give a reason for the new delay, and an official statement was not immediately issued by the Tunisian authorities regarding it.

This development comes at a time when Tunisia has been suffering, since last July 25, a severe political crisis. His deputies, the abolition of the constitutionality of laws monitoring body, the issuance of legislation by presidential decrees, and his presiding over the Public Prosecution.

The majority of political forces reject these decisions, and consider them a "coup against the constitution", while other forces support them as a "correction of the course of the 2011 revolution", in light of the political and economic crises and the Corona pandemic. This revolution overthrew the regime of then President Zine El Abidine Ben Ali (1987-2011). ).

The postponement also comes in light of the tense relations between France and Algeria and Morocco (the two Francophone members), since Paris recently decided to reduce the number of visas granted to citizens of the two countries, in addition to statements by French President Emmanuel Macron regarding the history of Algeria, to which the Algerian presidency responded with a series of measures. , including recalling its ambassador in Paris.